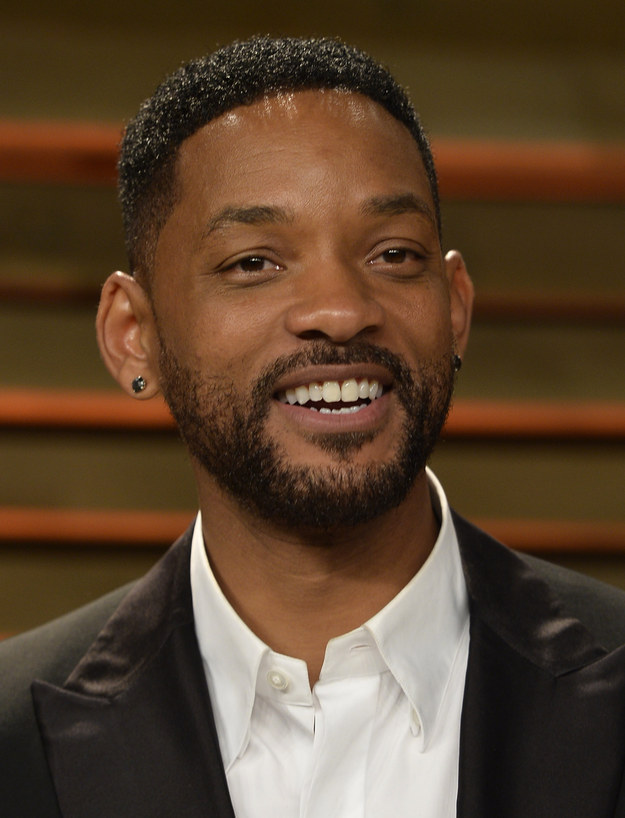 Will Smith was arrested in 1989 after being involved in an assault so serious one man was left nearly blind.
He was charged with aggravated assault, recklessly endangering another person, simple assault, and criminal conspiracy. However, the charges were later dismissed.

Matthew Broderick was involved in a car accident in 1987 while holidaying in Northern Ireland. He crossed into the wrong lane and collided head-on with another vehicle, which killed the driver and their passenger immediately.

At the time he was charged with death by dangerous driving but was later convicted of the lesser charge of careless driving. He was fined $175, which the victims’ family labeled a “travesty of justice.” 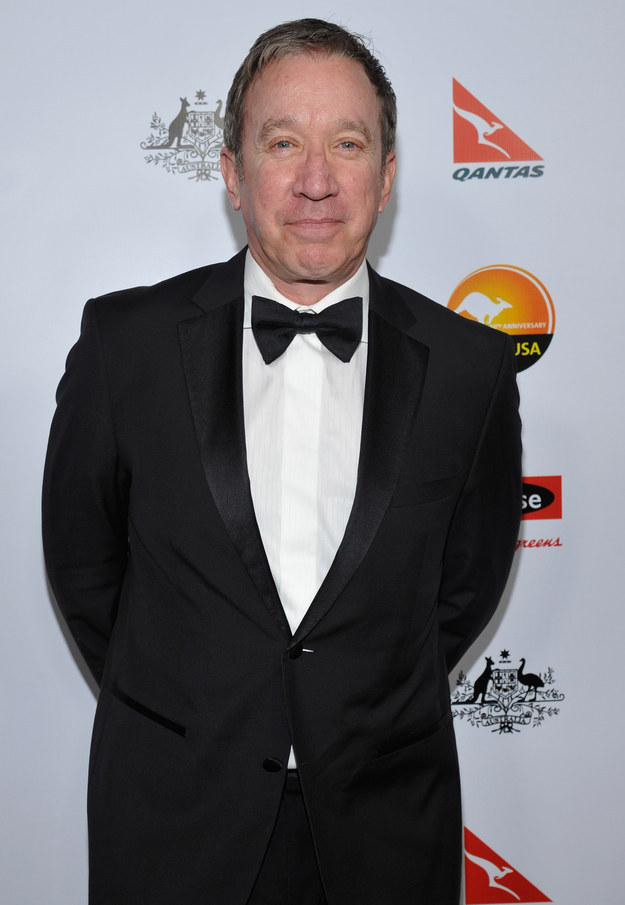 Tim Allen was arrested in 1978 at the age of 25 for possessing more than 650 grams of cocaine. He actually ended up going to prison as a result, and served two and a half years.

He was later arrested in 1997 for driving under the influence and was sentenced to a year’s probation as well as a period of alcohol rehab. 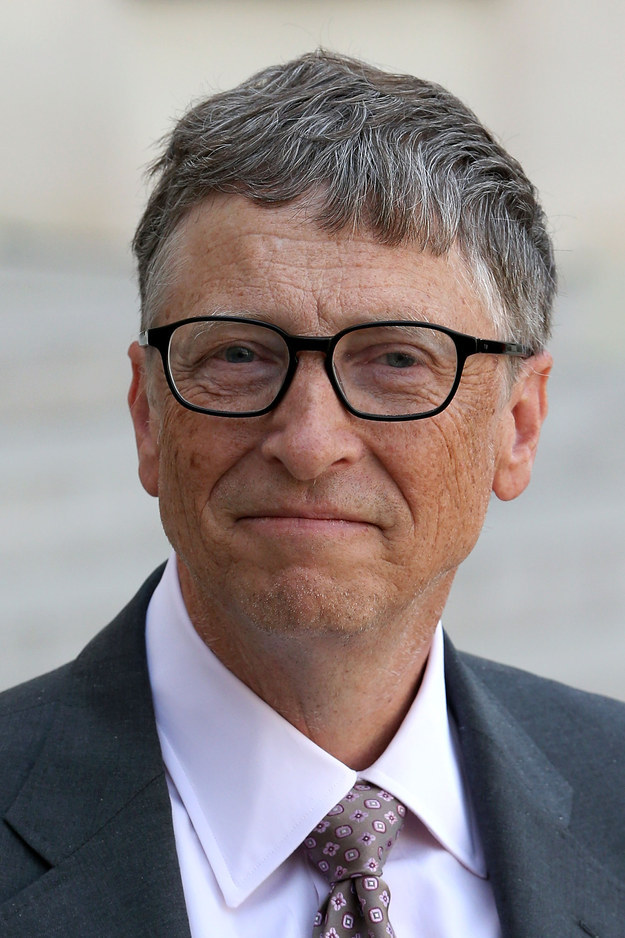 4. Bill Gates — driving without a license and speeding.

Bill Gates was arrested in 1975 for driving without a license and speeding.

He was arrested for a second time in 1977 for driving without a license and not stopping at a stop sign.