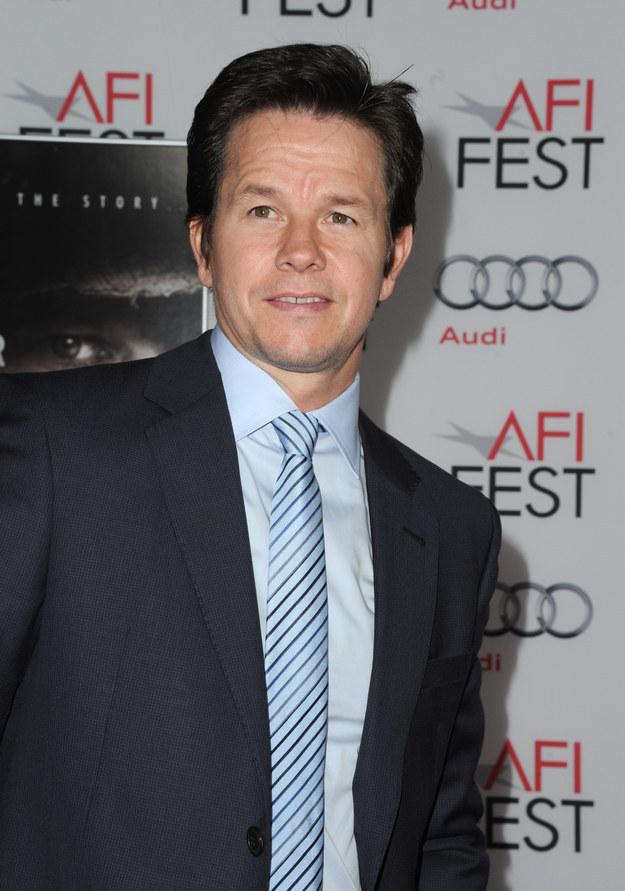 When he was 16. Mark Wahlberg attacked two Vietnamese men with a wooden stick, leaving one of them blind in one eye.

He was charged with attempted murder, but pled guilty to assault and was sentenced to two years in prison, of which he served 45 days. 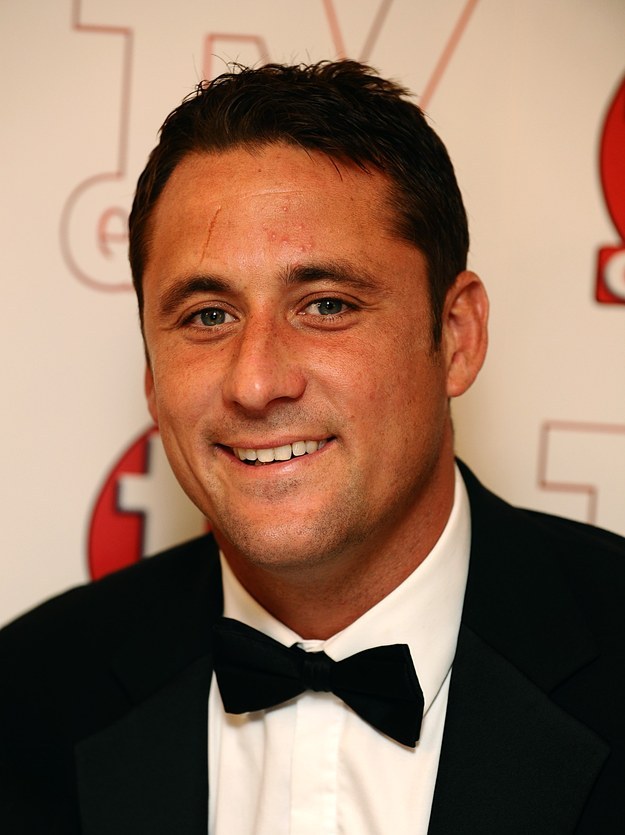 The Hollyoaks actor was arrested in 2012 for drink driving. 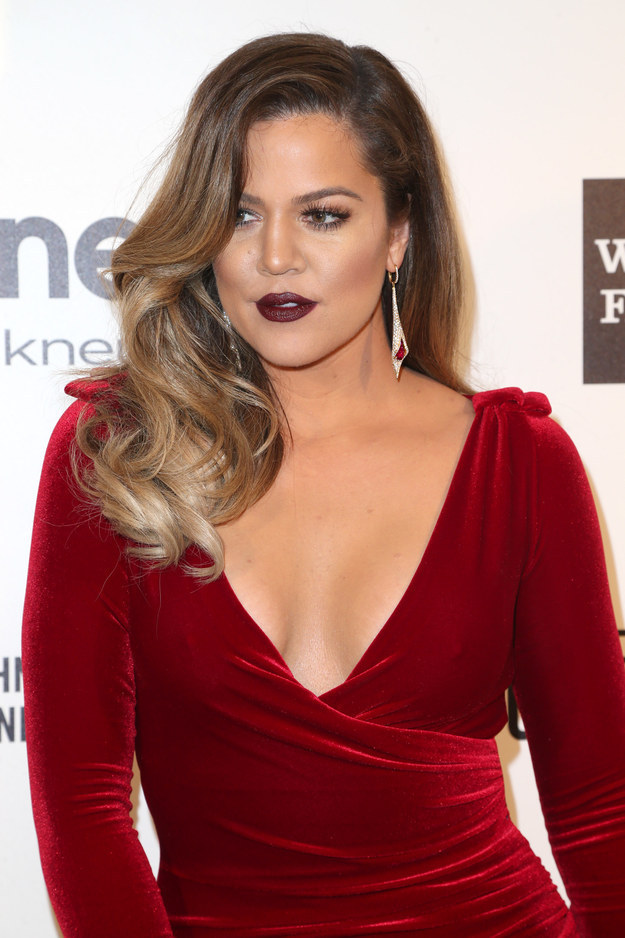 She may be perfectly preened and polished these days, but back in 2007 Khloe was arrested and sentenced to three years’ probation after being arrested for driving under the influence of alcohol.

She went on to break the terms of her probation and was sentenced to 30 days in jail the following year, but only served three hours because of overcrowding. 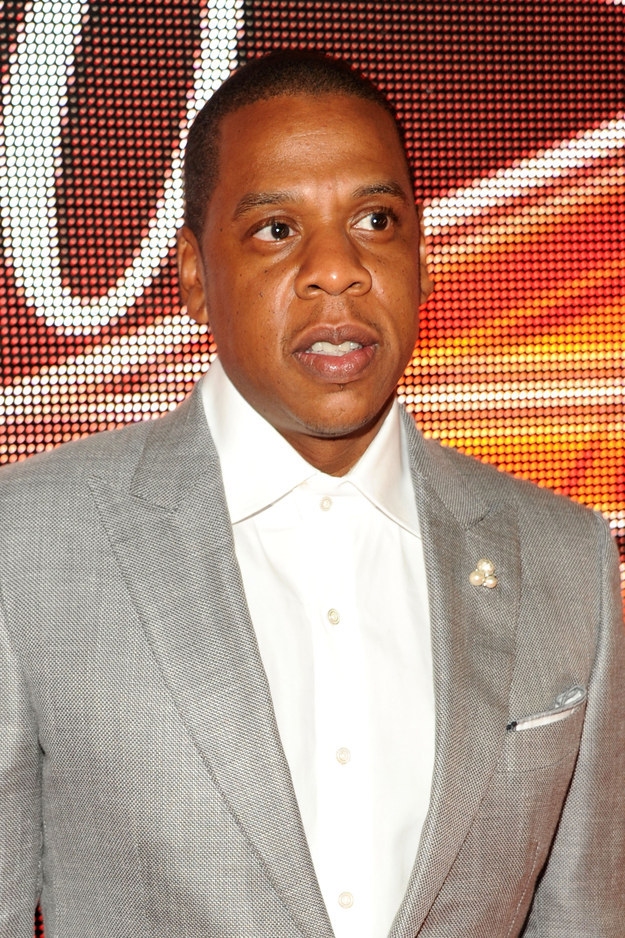 Back in 1999, just as he was finding fame, Jay Z was involved in an altercation in a nightclub where he ended up stabbing a record executive in the stomach.

He pled guilty to an assault charge and got three years’ probation.