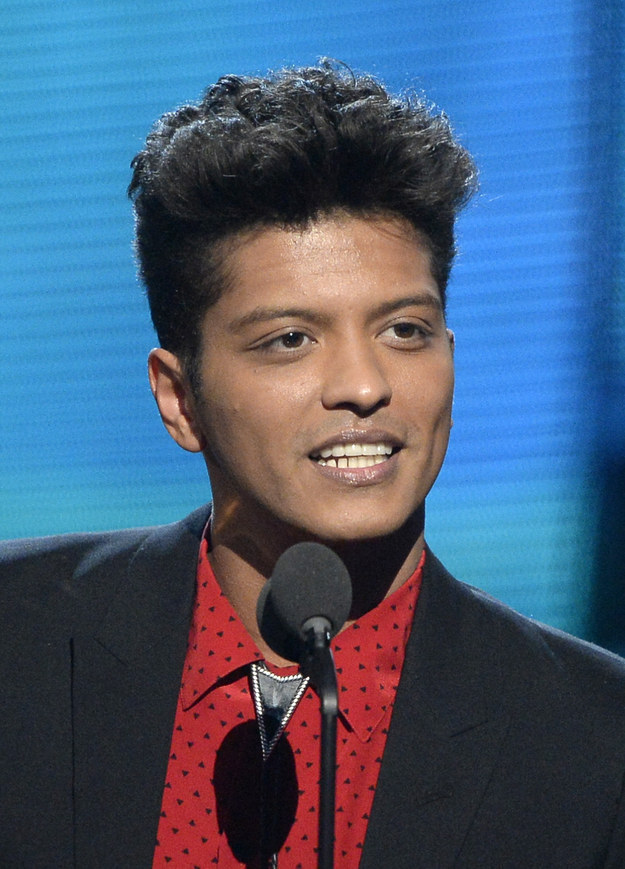 Before he shot to fame, Bruno Mars was arrested in 2010 for cocaine possession.

He pled guilty, paid a $2,000 fine, completed 200 hours of community service and completed a course of drug counselling. 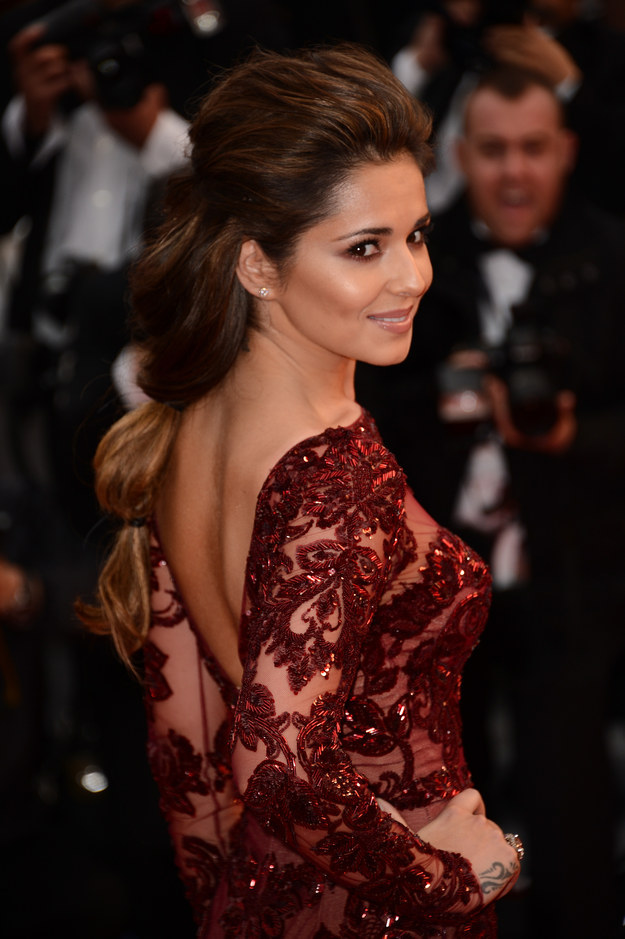 Just a few weeks after winning her place in Girls Aloud, Cheryl Cole was arrested following an altercation with a bathroom attendant in a nightclub.

She completed 120 hours of community service. 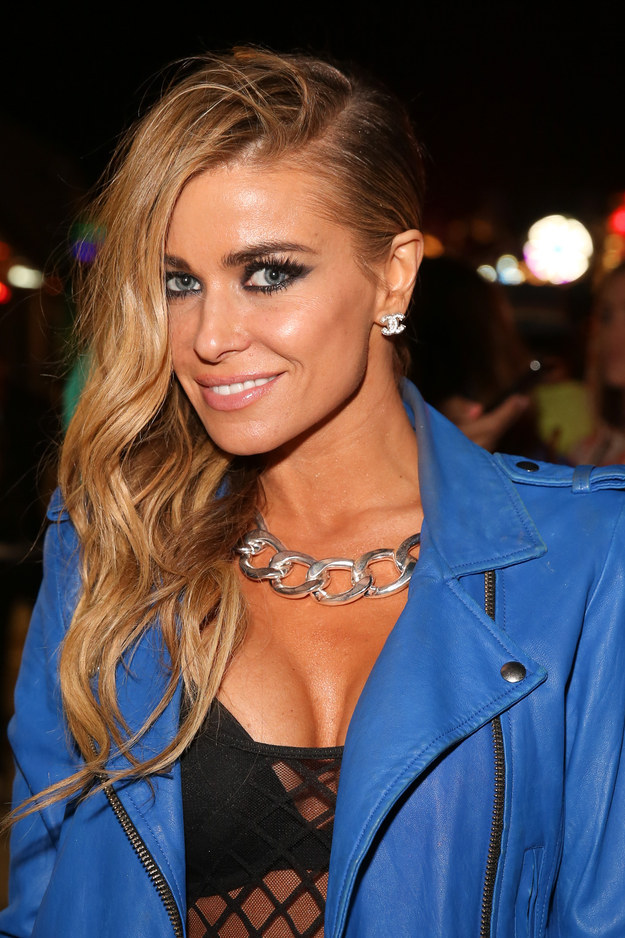 Carmen Electra was arrested back in 1999 under her real name Tara Patrick.

She was arrested for battering her then-husband Dennis Rodman and they were both ordered to stay at least 500 feet away from each other. 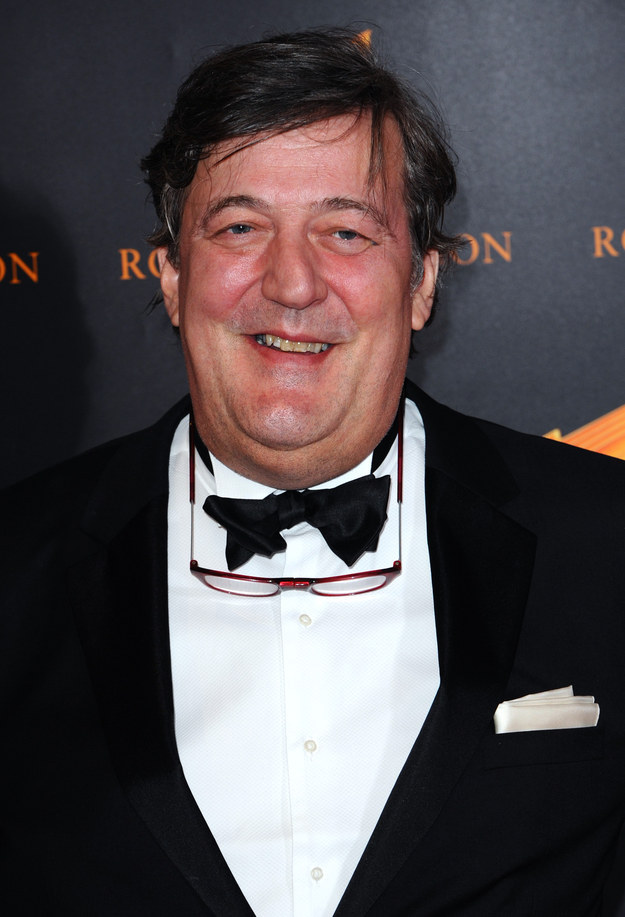 Stephen Fry was arrested aged 17 after stealing a family friend’s credit card and, as he puts it, ”going ape” with expenditure for three months.

He spent three months in prison on remand.