Woody Harrelson was arrested in 1982 for disorderly conduct after dancing in the middle of a street. He was also charged with resisting arrest. He avoided jail by paying a fine. 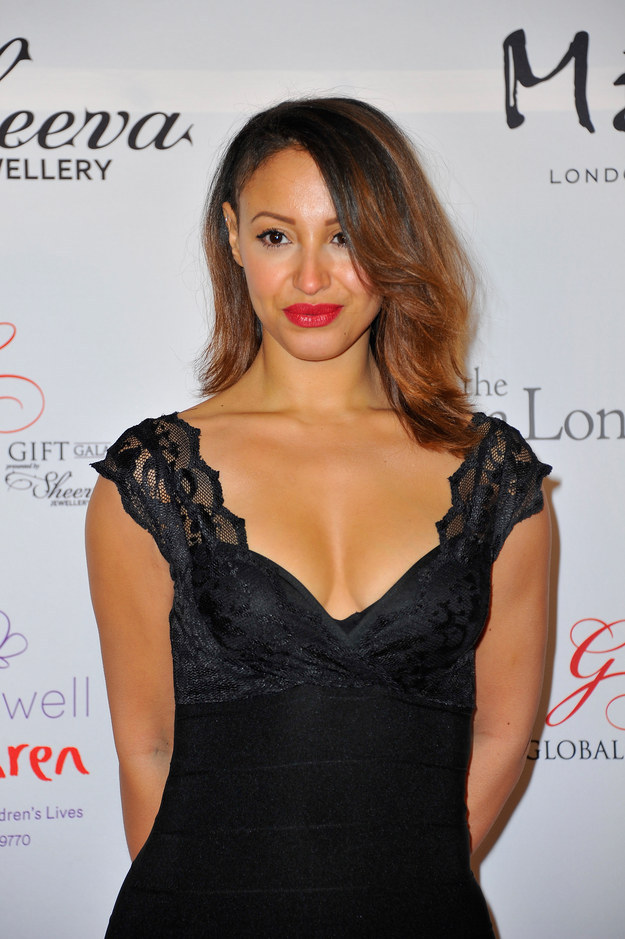 The Sugababes singer was arrested in 2010 for drunk driving, after being over the limit following a night of drinking with friends.

She admitted the charges in court and was banned from driving for 14 months as well as paying a $2,000 fine. 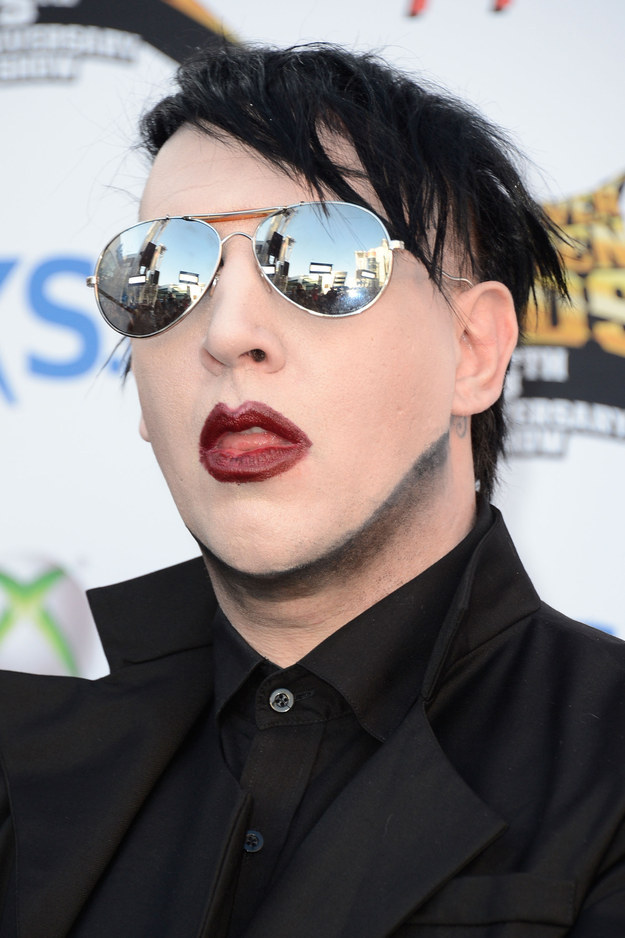 Marilyn Manson was charged with sexual misconduct against a security officer, after being accused of rubbing his crotch against the man’s head.

He was charged with misdemeanor disorderly conduct and paid a $4,000 fine. 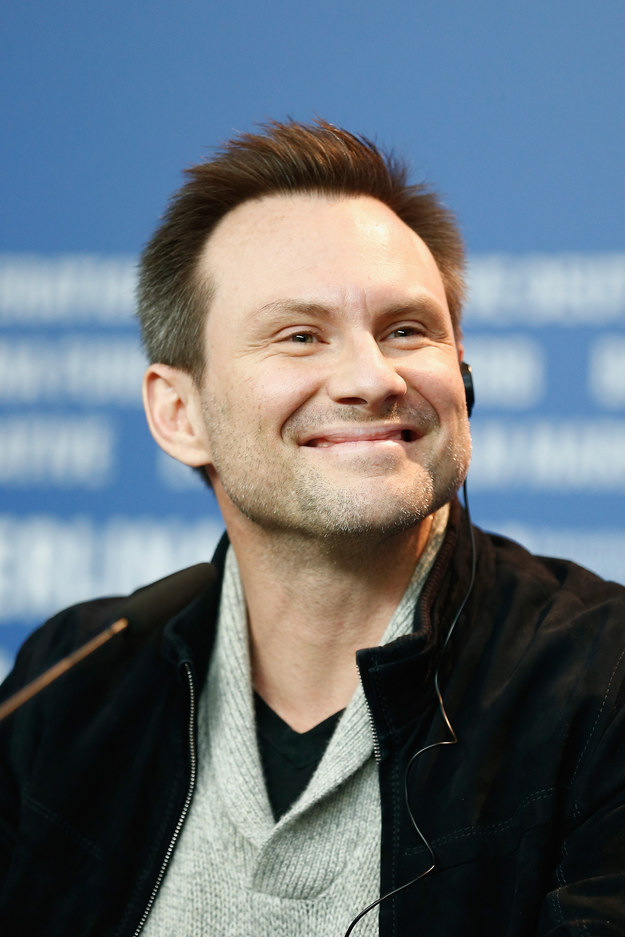 The actor was first arrested in 1989 for drunk driving, then again in 1997 for assaulting a girlfriend while intoxicated.

He was arrested again in 1997 after attempting to board a flight while in posession of a loaded gun.
And in 2005, Christian was charged with third-degree sexual assault after grabbing a woman’s bum on the street.