He was mostly known as roach from next Friday. On July 10, 2000, Pierce was found hanging in his room at the Bellagio Hotel by hotel security. It was confirmed that the death was a suicide. The following day, a Catholic memorial service for Pierce was held at St. Patrick’s Old Cathedral in Manhattan’s Little Italy. 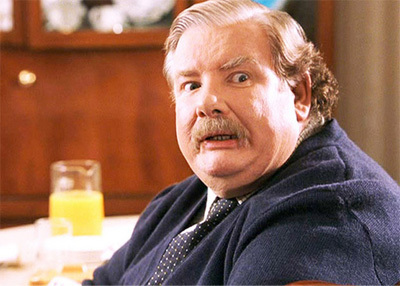 Complications following heart surgery, age 65. Today’s movie-going public will no doubt remember Griffiths for his work as Vernon Dursley, Harry Potter’s cruel, overweight uncle. But for the true cinephiles out there, Griffiths’ most beloved role is that of amorous, overweight Uncle Monty in the cult classic Withnail & I.

The actor who shot Ricky in Boyz N Da Hood, he was actually a gangster in real life.
In 2001, Avery was arrested in connection with a double homicide. He was later convicted and sentenced to prison.

On the evening of September 6, 2005, Avery was found dead in his cell at pelican bay state prison. His body was discovered two days after he was strangled and struck on the head. Avery’s cellmate, Kevin Roby, is the prime suspect in the murder. He is buried at Inglewood park cemetery in Inglewod California.