The arrest in 2007 occurred after he made an illegal U-turn, and he served 48 days in jail as a result. 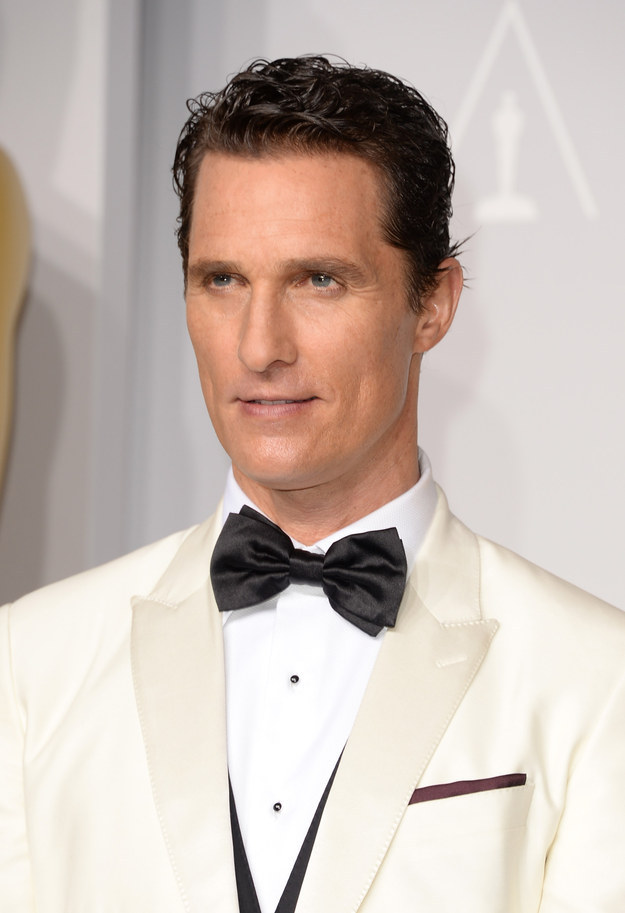 Matthew McConaughey was arrested in 1999 and charged with possession of marijuana and drug paraphernalia after a neighbor made a noise complaint.

The police found Matthew dancing naked at his home and claimed that after searching his house, they found illegal substances.

The drug charges were eventually dropped, but he pled guilty to the noise offence and paid a $50 fine. 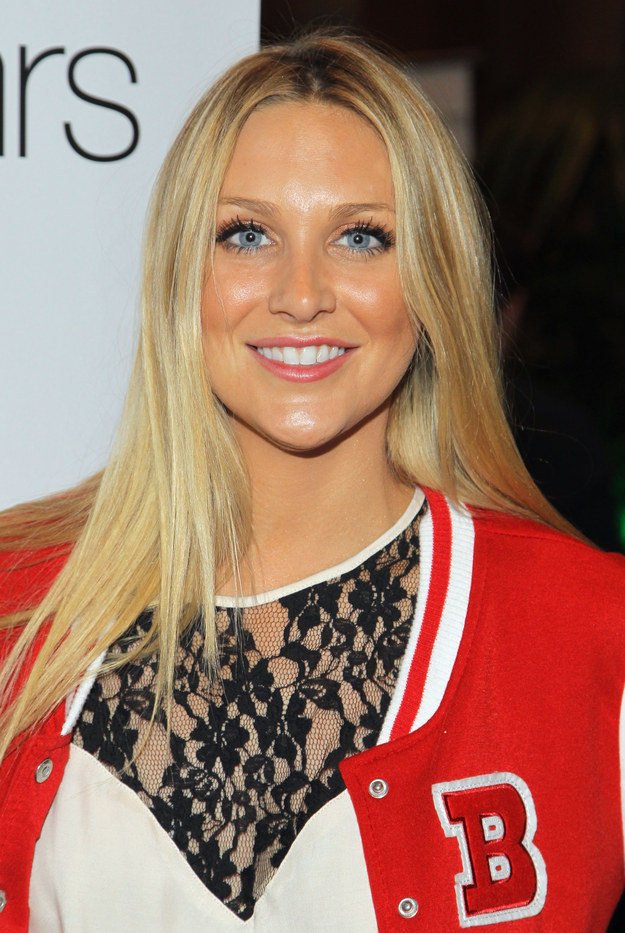 Stephanie Pratt ran into trouble with the law before she found fame on The Hills.

In 2006 when she was then 20 years old, Stephanie and a friend were arrested for shoplifting more than $1,300 worth of clothing. They were charged with second-degree theft and taken to police headquarters where their bags were searched and drugs were found.

Stephanie was charged with ”promoting a dangerous drug” and ”promoting a harmful drug”. Dangerous drugs are classed as ”those that can cause the most bodily damage to a person and include such drugs as morphine and heroin”.

During her time on The Hills, Stephanie ran into more trouble and was arrested for driving under the influence of alcohol. She agreed to a 30 day course of alcohol rehab. 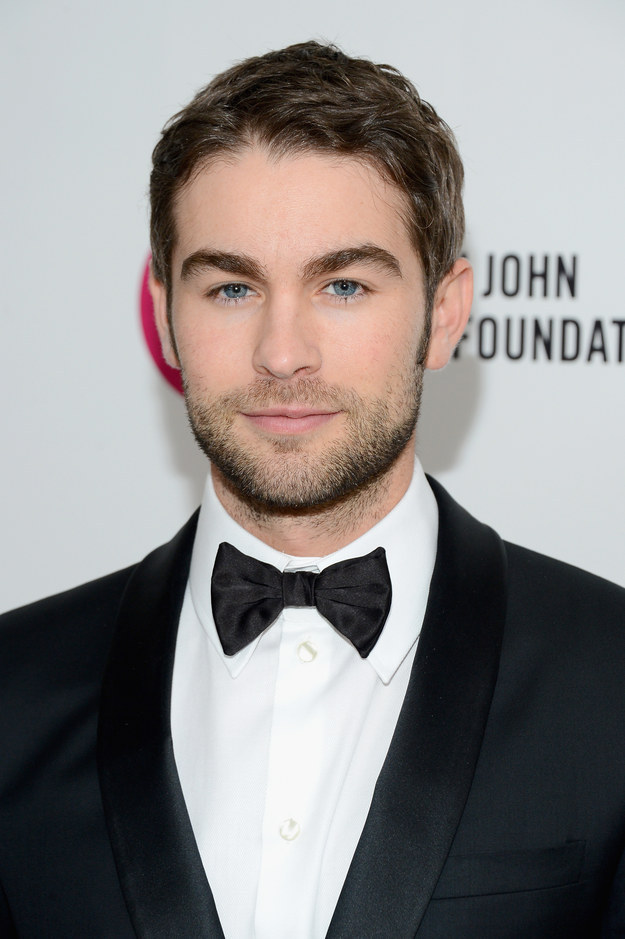 Chace was arrested in 2010 and charged with drug possession after police found a marijuana joint on his person during a body search.

He was given a years’ probation and carried out 80 hours of community service.