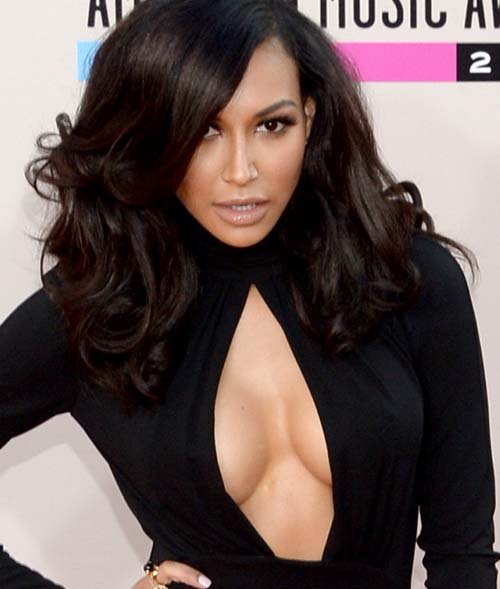 Before Glee made her a star, Rivera was waiting tables at the Hooters in Valencia, California. 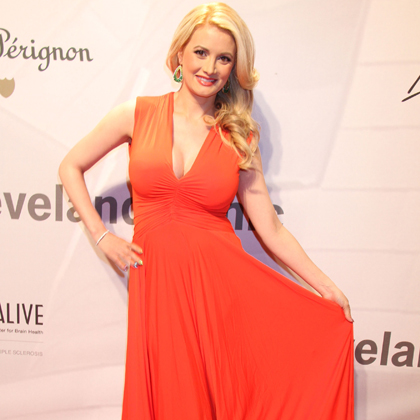 Madison may have once been known as one of Hugh Hefner’s main girlfriends, but at one point she was working at Hooters to put herself through college. 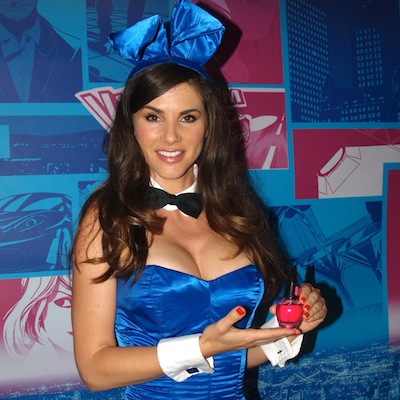 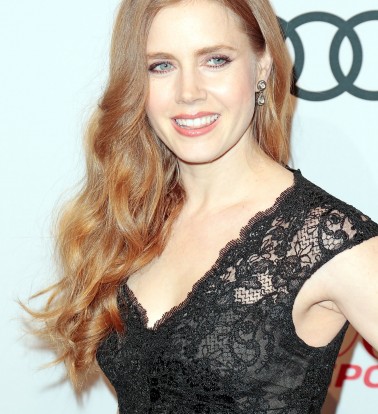 When the American Hustle actress was 18 she worked at the chain to earn enough money to buy a car.