Channing Tatum Has a Fear of Porcelain Dolls

The fear of dolls is called “pediophilia,” and Channing Tatum suffers from it, more specifically when it comes to porcelain dolls. He admitted his phobia to Ellen Degeneres saying, “I just think they’re freaky.” But Ellen made him face his fears by bringing out some dolls for him to play with. Did it work? 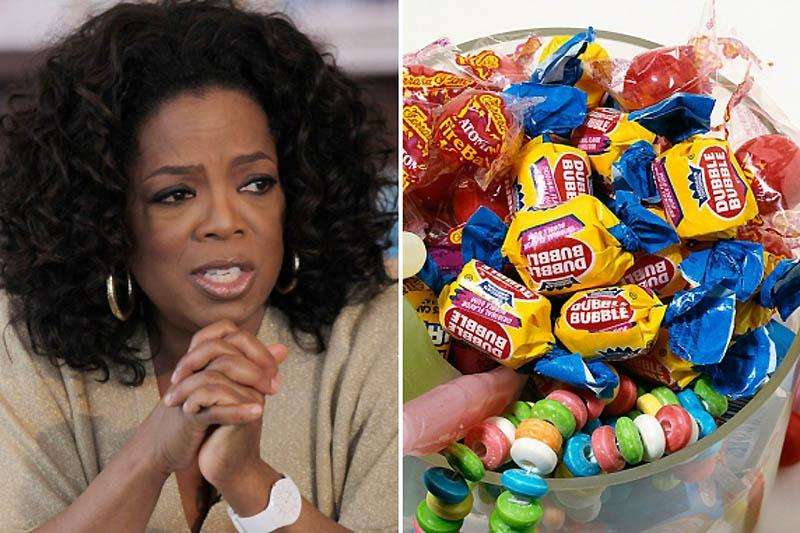 Oprah Winfrey Has a Fear of Gum

It’s weird, but it’s true. Oprah Winfrey has a fear of gum, aka “chiclephobia.” Winfrey attributes it to her grandmother’s habit of lining up pieces of chewed gum in a cabinet. Winfrey has reportedly banned gum from the offices of Harpo Studios. 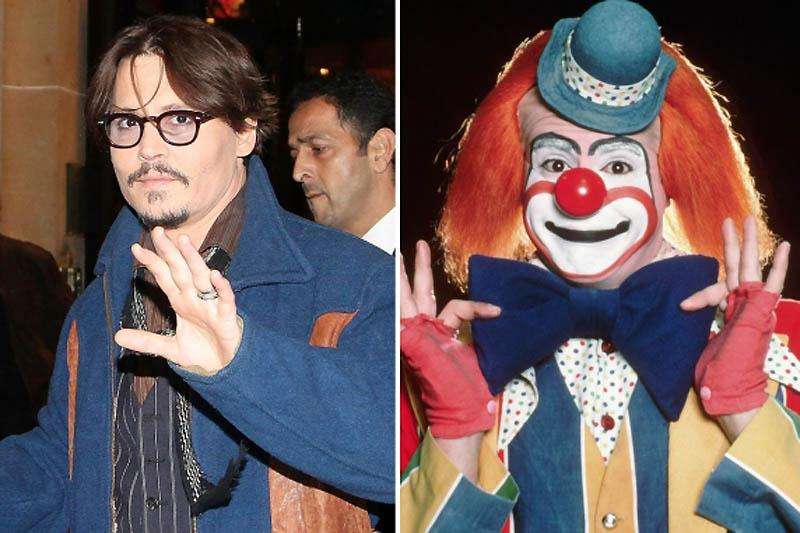 Johnny Depp Has a Fear of Clowns

“Coulrophobia” is the fear of all clowns (not just evil clowns), and even though Johnny Depp has played some weird characters, playing a clown is not in his future. Depp has been quoted as saying “something about the painted face, the fake smile” is what makes him petrified of clowns. It was even reported that he banned his wife Amber Heard from watching American Horror Story: Freak Show due to the clown in the cast. 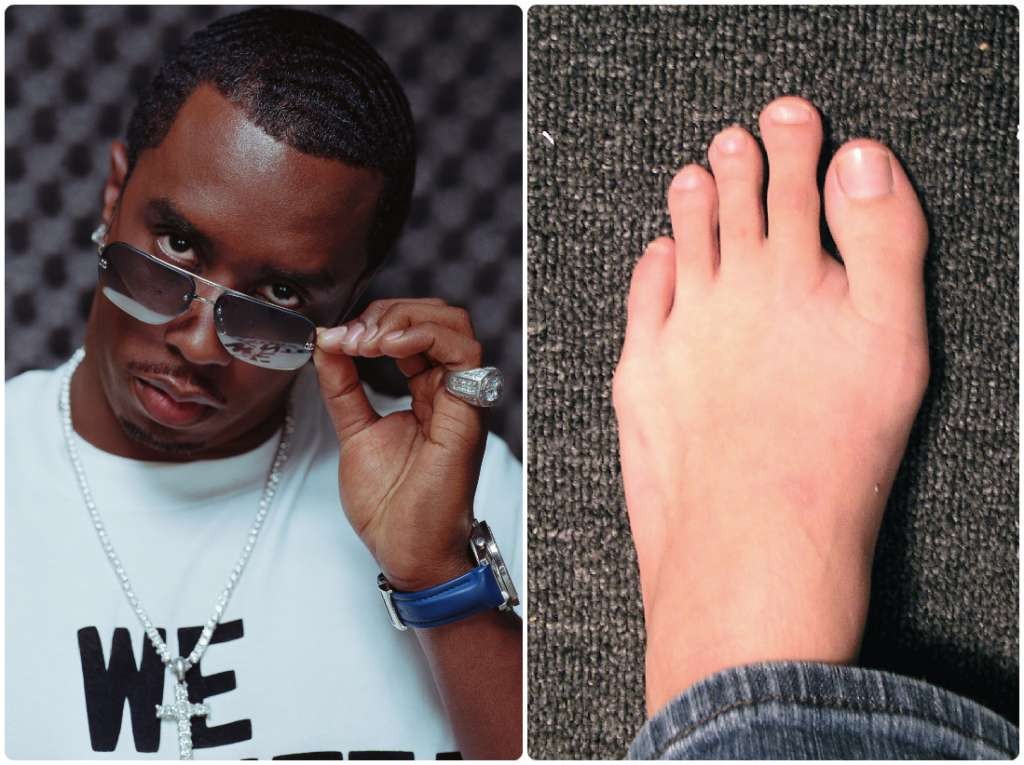 Diddy Has a Fear of Long Second Toes

Music icon Diddy confessed on The Tonight Show with Jay Leno that he has a huge fear of a “long second toe” (“podophobia”). The other guest of the night, Kate Beckinsale, then showed her toes to Diddy, and he freaked out. It’s just… weird.