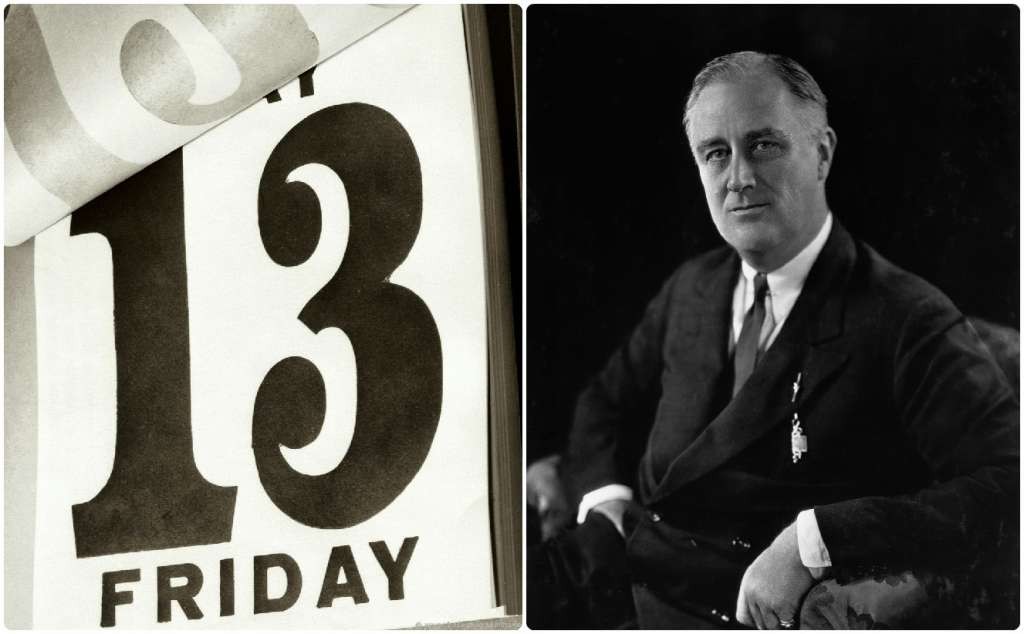 Franklin D. Roosevelt Had a Fear of the Number 13

Apparently, President Roosevelt was a “triskaidekaphobic” which means he was terrified by the number 13. He was so scared of it, that he refused to travel on the 13th of the month, and he would never have 13 guests at a table. Fear of Friday the 13th is known as “paraskavedekatriaphobia.” 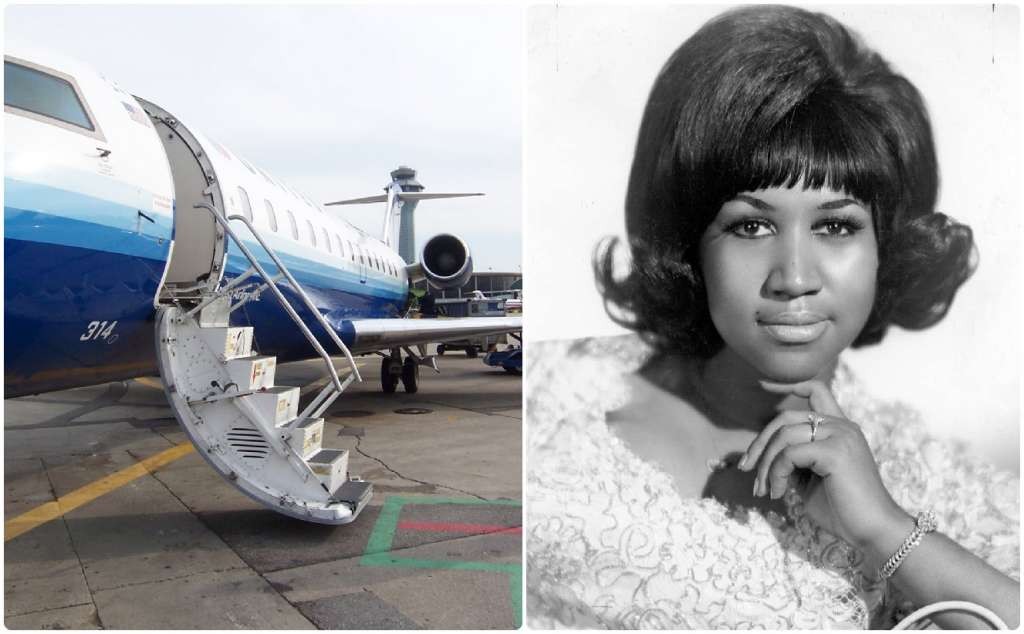 Aretha Franklin Has a Fear of Flying

A ton of people have the fear of flying – Katherine Heigl, Whoopi Goldberg, Bette Midler – but Franklin’s was so strong, that it almost ruined her career. Franklin’s “aviophobia” forced her to turn down gigs across the world. She has suffered from the phobia for over 30 years, but is apparently trying to conquer it. 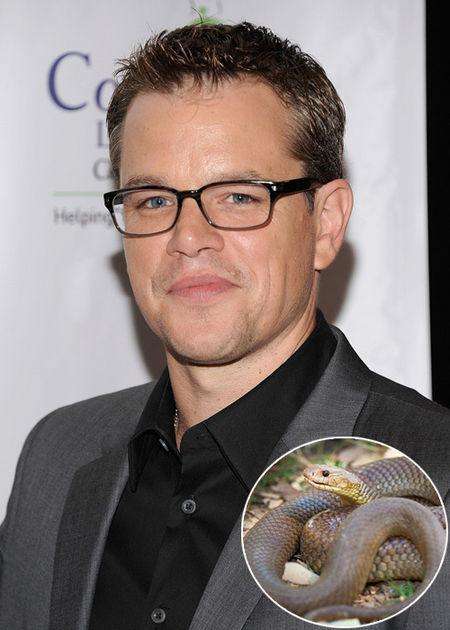 Matt Damon Has a Fear of Snakes

During the filming of We Bought a Zoo actress Scarlett Johansson said her favorite moment was watching costar Matt Damon freak out when snakes were brought on set. Damon has admitted to the fear himself – also called “ophidiophobia” – and Johansson said he cried like a baby around the creatures. 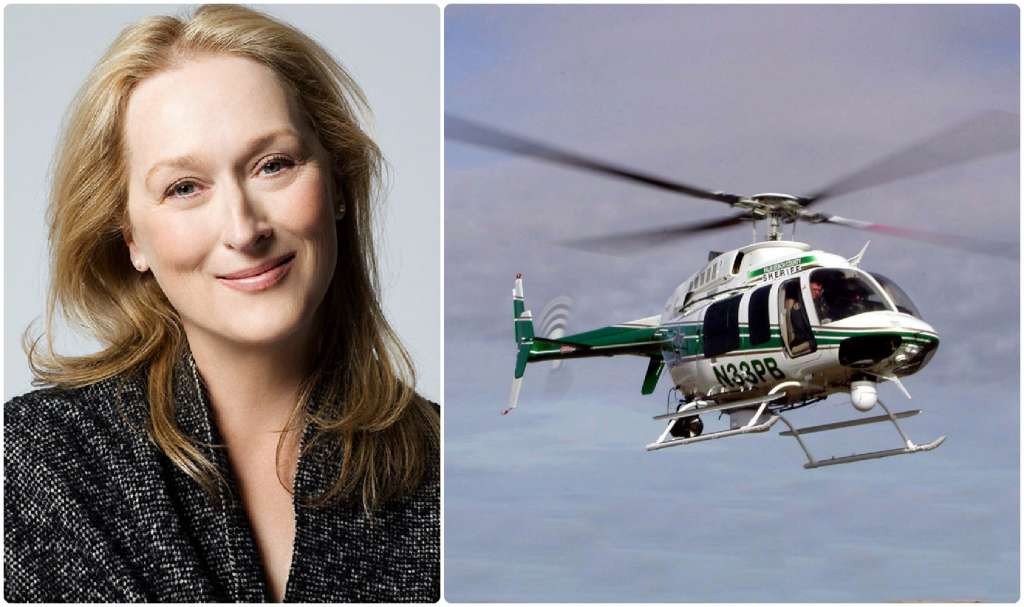 Meryl Streep Has a Fear of Helicopters

She may be regarded as the greatest living actress today, but not even Meryl Streep is perfect. Streep has a paralyzing fear of helicopters, according to reports. Though it can’t really be pinpointed to a specific interview or incident, it’s all over the Internet that Streep just doesn’t do helicopters. That fear is called “corcoranophobia” by the way.