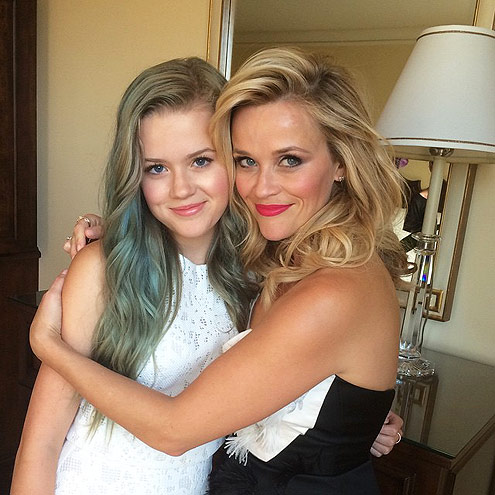 AVA & REESE
Witherspoon’s daughter Ava, 15, may have blue hair, but the two look like identical twins at the premiere of Hot Pursuit in this sweet selfie the actress posted on Instagram. 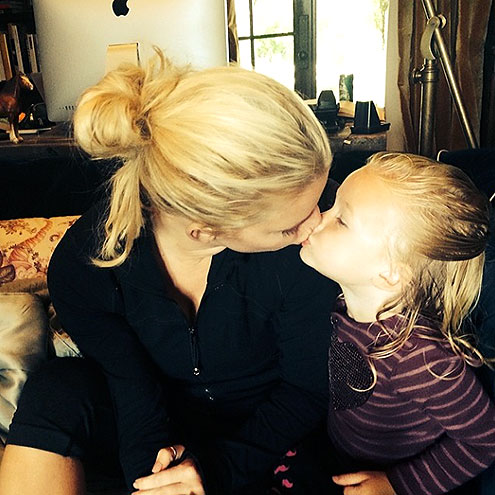 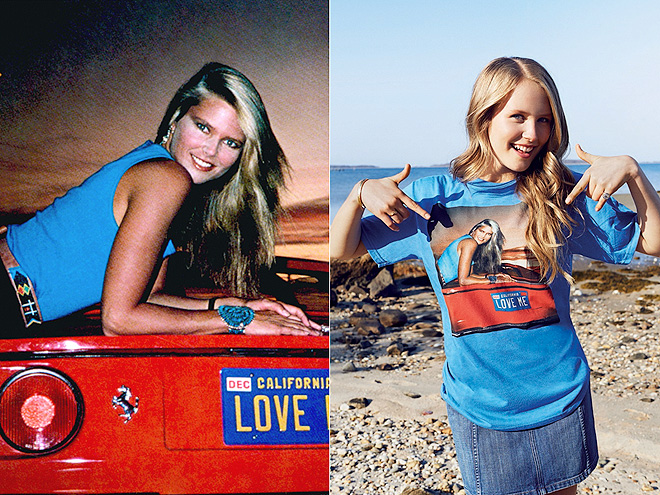 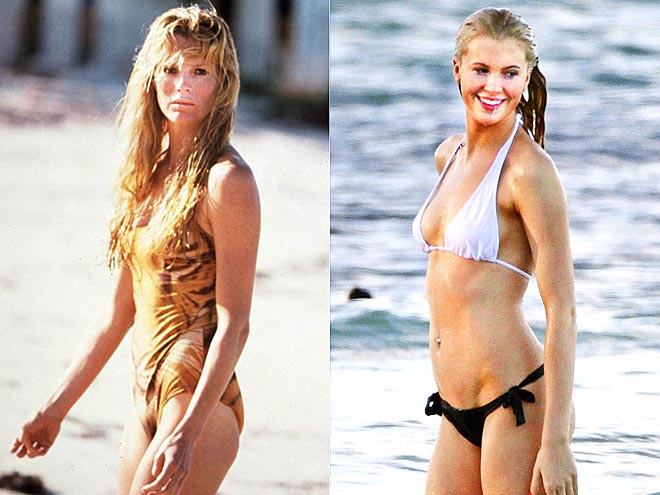 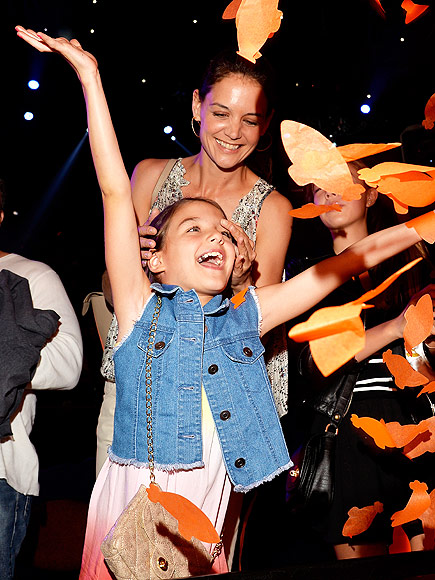 KATIE & SURI
Holmes and her 9-year-old daughter not only look identical, but they also have the exact same interests: fashion, playing with confetti and indulging in #girltime. 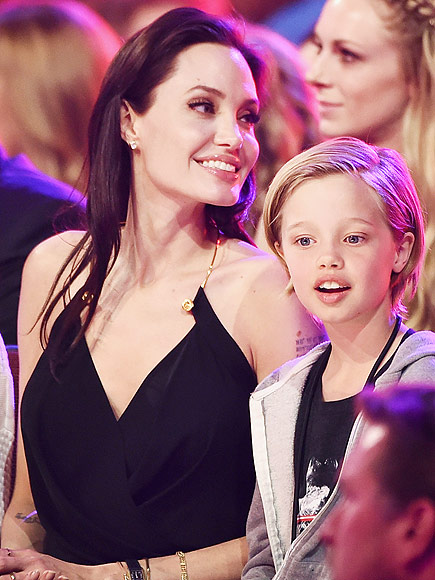 ANGELINA & SHILOH
Round blue eyes, fair skin and a strong sense of individuality – Shiloh is clearly all Jolie. 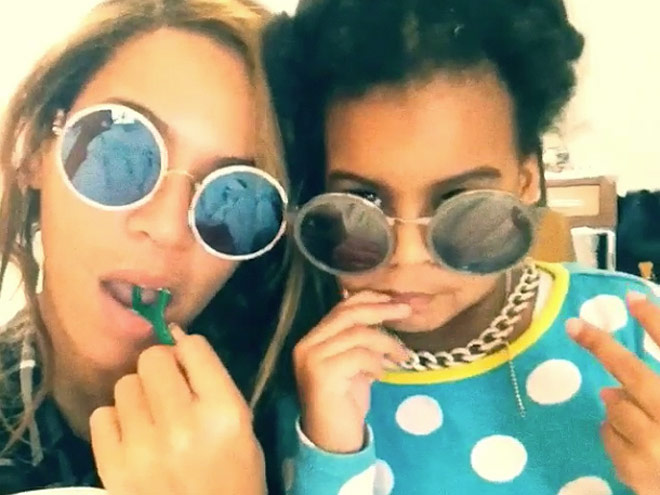 BEYONCÉ & BLUE IVY
The picture speaks for itself. 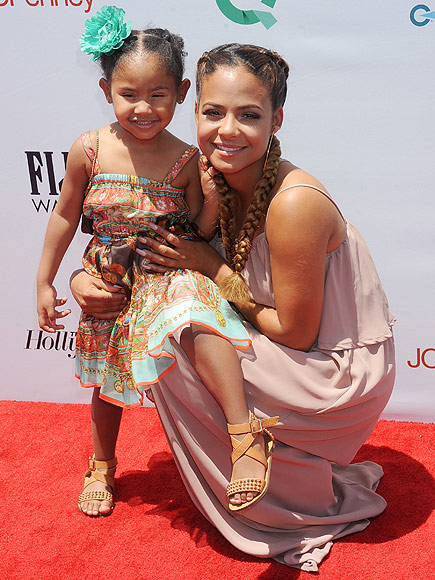 VIOLET MADISON & CHRISTINA
“The second that she was born, it was like, instantly I became a child again,” Milian said of her 5-year-old daughter earlier this year. (And she instantly became a doppelgänger to her precious daughter, we’ll add.) 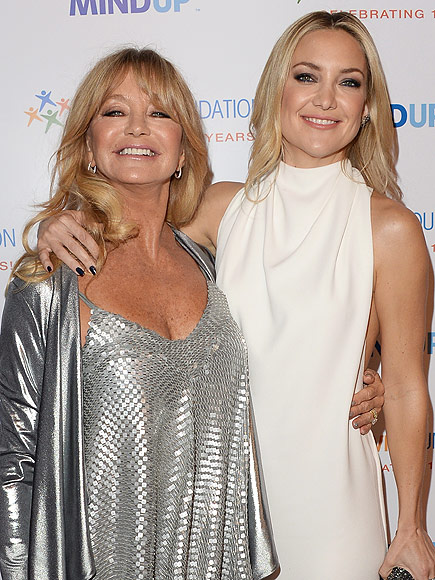 GOLDIE & KATE
The two golden girls are Hollywood’s reigning mother-daughter team: 1) They support each other, no matter what. 2) Both are, we’ll say it, total babes.