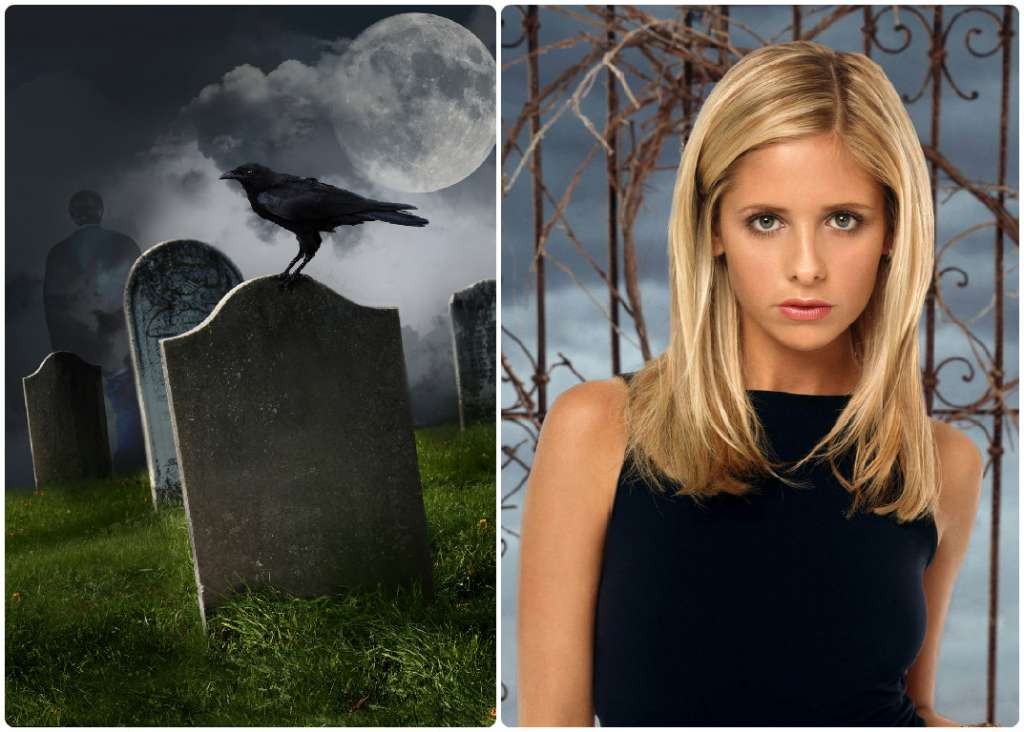 Sarah Michelle Gellar Has a Fear of Cemeteries

Quite a strange fear for a girl who played a vampire slayer, right? Gellar suffers from “coimetrophobia,” the fear of cemeteries, as well as the fear of being buried alive. In an interview with Rolling Stone, Gellar admitted to being brought to tears when shooting in graveyards. 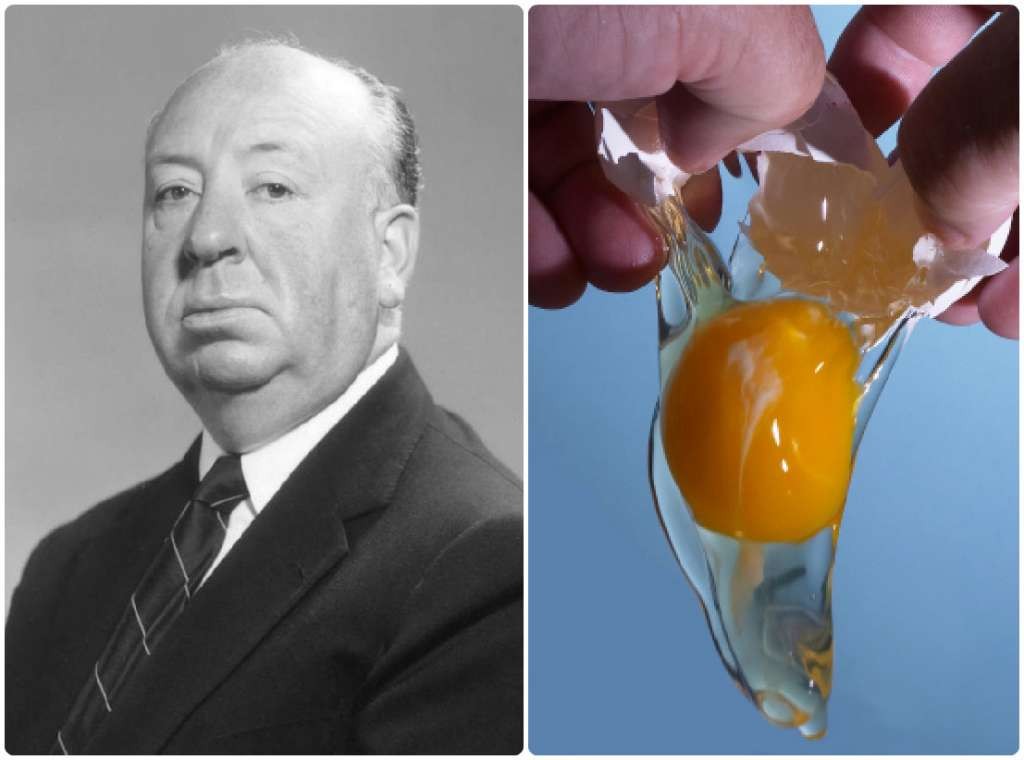 Alfred Hitchcock Had a Fear of Eggs

He may be long gone, but Alfred Hitchcock was weird to his very last breath. The famous director was afraid of eggs (“ovophobia”) and once told a reporter “have you ever seen anything more revolting than an egg yolk breaking and spilling its yellow liquid?” Hitchcock preferred the sight of blood to egg! 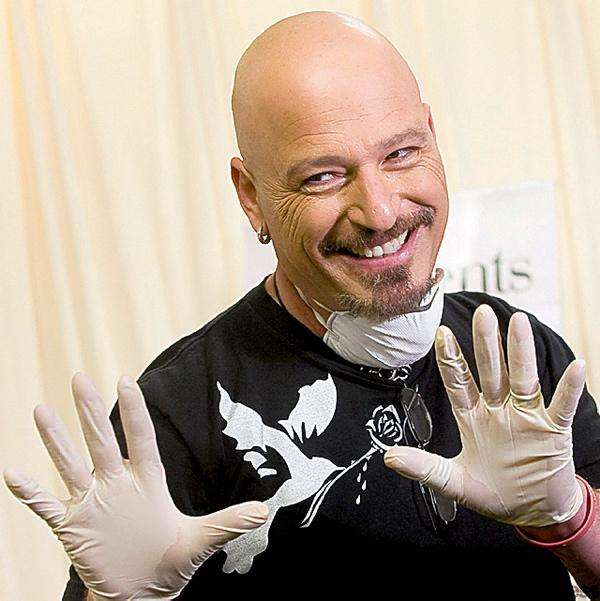 Howie Mandel Has a Fear of Germs

This is also one of the most well known phobias in the world, and Mandel is its spokesperson. Known as germaphobes, the real term is “mysophobia” which is the fear of germs, contamination, and dirt. Mandel notoriously will not shake hands with people, instead opting for the fist bump. Other famous germaphobes include Jerry Seinfeld, Donald Trump, and of course, Howard Hughes. 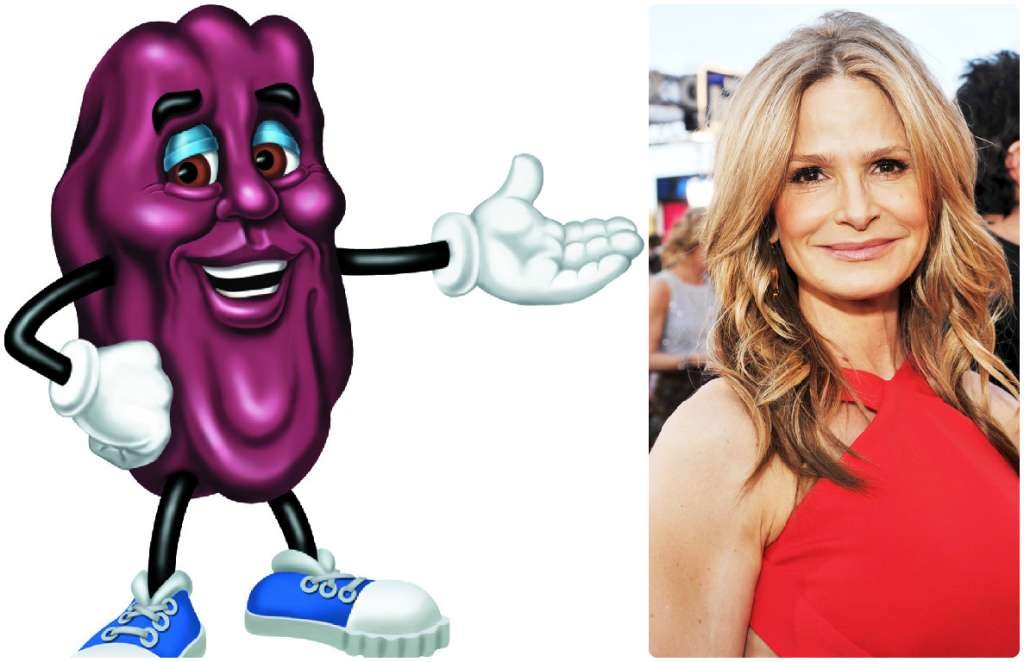 Kyra Sedgwick Has a Fear of Talking Food

On The Tonight Show, Sedgwick’s husband Kevin Bacon revealed his wife’s fear of talking food. Bacon says she will leave the room if she sees any talking food on TV, especially those evil California Raisins. Bacon admitted that he even turned down an M & M commercial because his wife would never have approved!