Nothing gets the excitement building more than when a movie claims to be “based on a true story.” It’s a hook to get the viewer quickly sucked into the narrative. But these words are basically meaningless. It’s easy to say, for instance, that my watch is “based on a gold watch,” but that doesn’t change the fact that it’s a fake gold watch I bought at Walmart.

The following movies have elements of a true story — enough that they can claim to be based in fact — but they’re all really just inspired by one story and twisted into another.

The Pursuit of Happyness 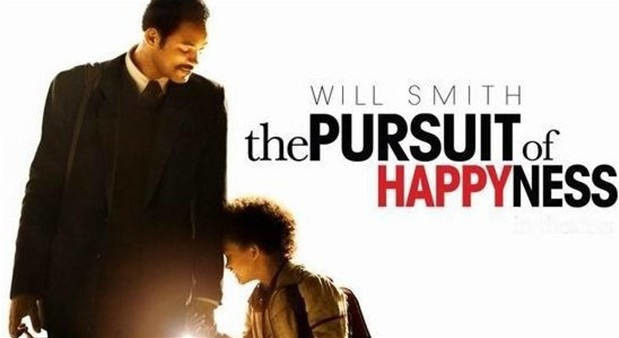 Yes, that is indeed Will Smith’s real son playing the role of his son in the movie, but that might be the most authentic thing about this film. As it turns out, Chris Gardner, played by Will Smith, was actually not that great of a father. For four months, he didn’t even know where the boy was. Also, Gardner wasn’t arrested for parking tickets like in the movie, but for domestic violence against his wife. Not so cute now, is it? 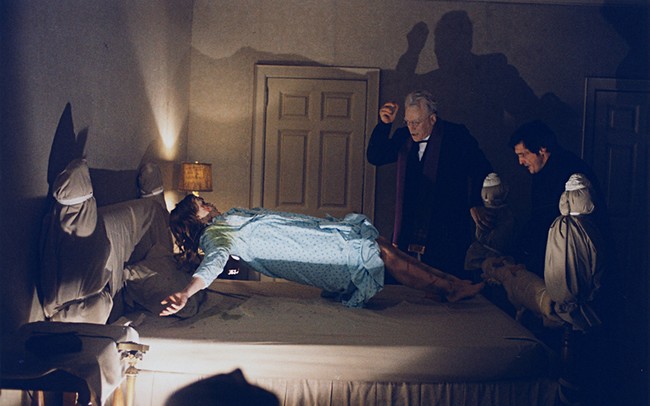 While the exorcism story of a boy in the 1940’s inspired the novel and then the movie, there’s no proof that a girl named Regan MacNeil was possessed by a demon named Pazuzu, or that she even existed in the first place. The efficacy of exorcisms also remains uncertain. 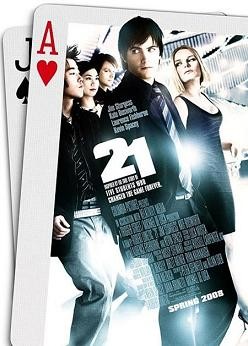 The events in this movie are pretty accurate for the most part, except for in real life everyone was Asian. There were no white members of the MIT Blackjack team. 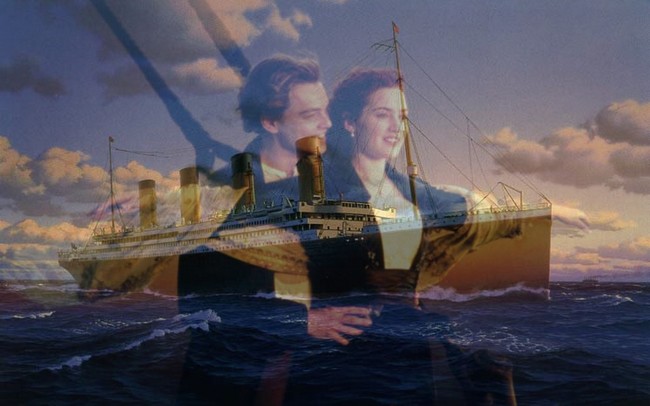 Yes, the Titanic did really sink in 1912, but there was no one on it named Jack or Rose — at least not the ones depicted in the film. Oh, and at no point did anyone say, “Draw me like one of your French girls,” because that would be ridiculous.

This Is Spinal Tap

This mockumentary mocked the documentary form so well that people actually thought Spinal Tap was a real band. Spoiler alert: It isn’t. 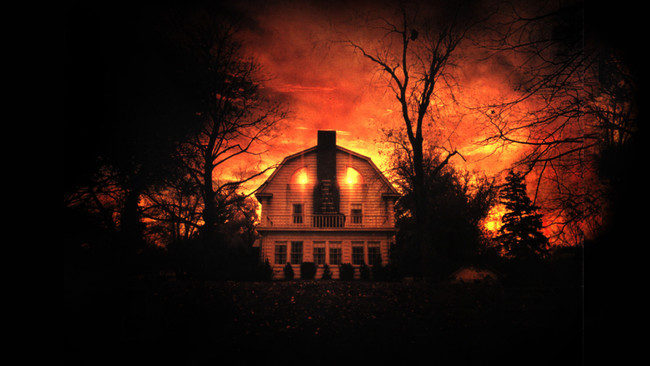 Even though the books and films are titled The Amityville Horror: A True Story, controversy surrounds the story over whether or not it was true at all. The priest who appears in the story, for example, claimed that he never made it out to the house, and only corresponded with the Lutz family by telephone. Also, the Lutz’s family lawyer once said that he and the ghost hunters came up with the outline of the novel over a bottle of wine. 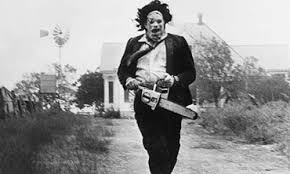 Although Tobe Hooper based his movie off of serial killer Ed Gein, there was no evidence that he used a chainsaw, or that he was part of a family of cannibals. 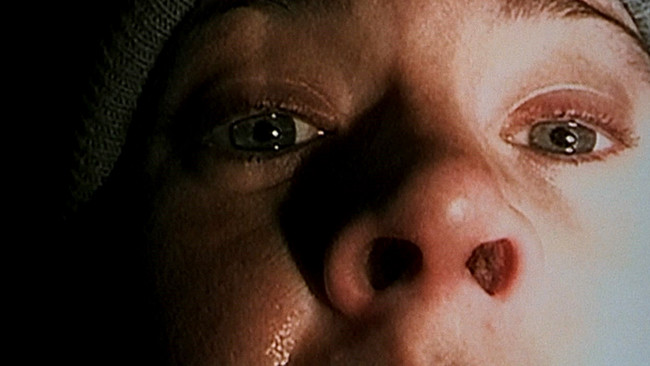 Blair Witch did for the found-footage genre what Spinal Tap did for the mockumentary. A savvy Internet marketing campaign convinced people for a long time that this spooky footage of Maryland’s forests was real. 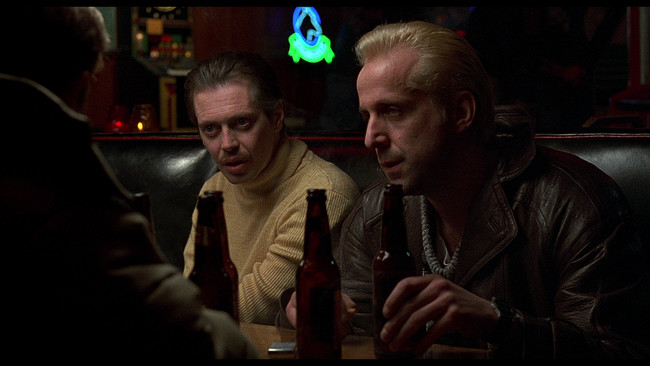 Although the movie opens with those five famous words, this account is in no way “based on a true story.” The Coen brothers just slapped the line on there as a joke, as the film’s events are far too bizarre and darkly comical for it to be real. 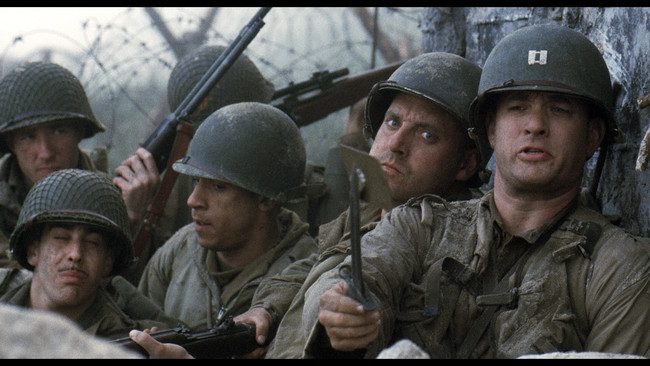 There was no Private Ryan to save. Don’t worry though, none of these brave men died in vain, as they were all fictitious as well.

We should be savvy enough by now to know that, even if a movie says it’s “based on a true story,” it probably isn’t. That’s just the nature of the filmmaking beast. Maybe it speaks to the quality of the film, since we’re so invested in its characters that we think they’re real.

But come on, “Draw me like one of your French girls,” is like the lamest line ever uttered in film. No self-respecting real person has ever said that.