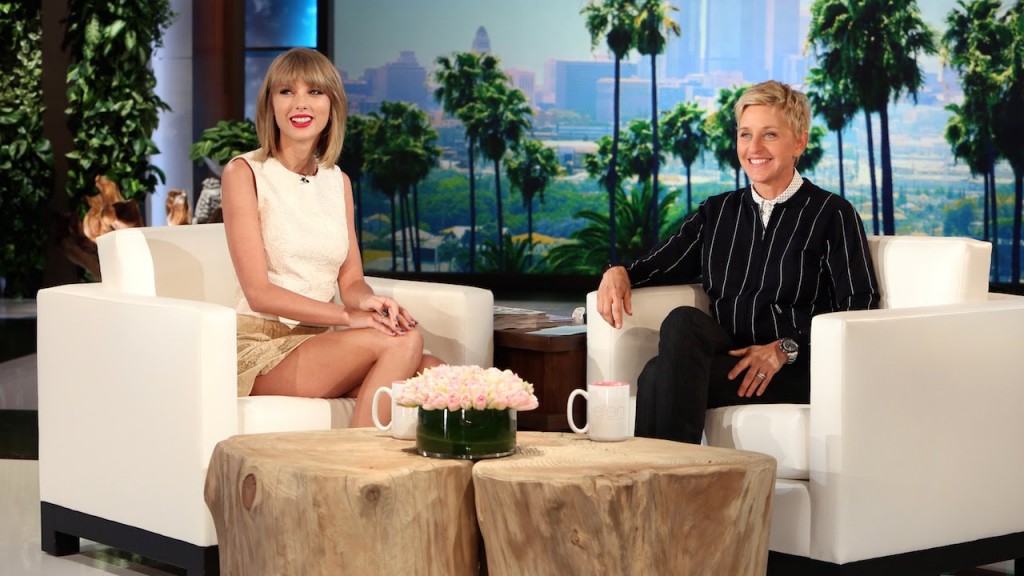 Taylor Swift Has a Fear of Sea Urchins

It sounds like a joke, but on The Ellen Show, singer Taylor Swift discussed her crippling fear of sea urchins. Though there is no specific word for that fear, it terrifies her enough to not even go into the water. Swift also admitted to suffering from a fear of getting arrested, more specifically for being “framed.” Watch to find out more… 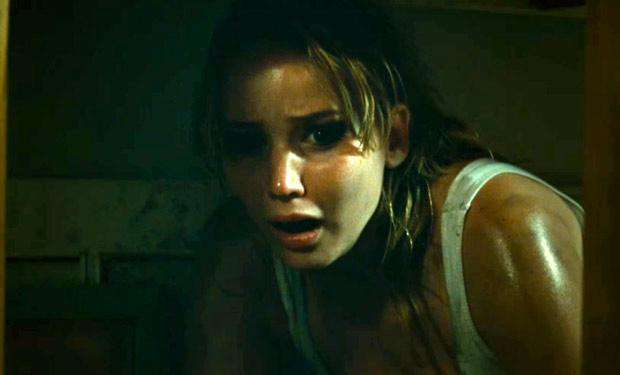 Jennifer Lawrence Has a Fear of Annoying People

In an interview, The Hunger Games star Jennifer Lawrence admitted to a plethora of fears including death, family, and ghosts. Lawrence also claimed she has “arachnophobia,” the common fear of spiders. Not so weird, right? In the same interview, she admitted to being afraid of annoying people.

Matthew McConaughey Has a Fear of Revolving Doors

Apparently Hollywood superstar Matthew McConaughey suffers from “cleithrophobia” which is the fear of getting trapped in a revolving door. McConaughey once said in an interview “I don’t like revolving doors, and I really don’t like that blindspot when you’re driving and go into a tunnel.” Well, nobody really likes the blindspot, do they?

Tyra Banks Has a Fear of Dolphins

Who doesn’t like dolphins? Tyra Banks, apparently. Banks says she was in elementary school and had recurring dreams of dolphins surrounding her. On her talk show, Banks confronted her fear – and the results were pretty hysterical.