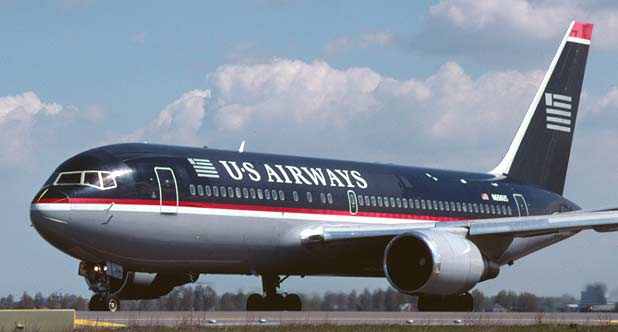 One of the largest American airline carriers, US Airways has made attempts to change it’s reputation for lost luggage and poor overall quality and customer service. According to flightstats.com, the companies global on-time performance for the first quarter of 2015 is an average of 75.34 with February reaching a low of 73.15% on-time. The good news is that that stats show US Airways seems to be making improvements, albeit they are slow ones. Their most recent stats on lost baggage claimsas per the US Department of Transportation were 2.70 claims per 1,000 passengers. Not as bad as many on this list but definitely not good either. 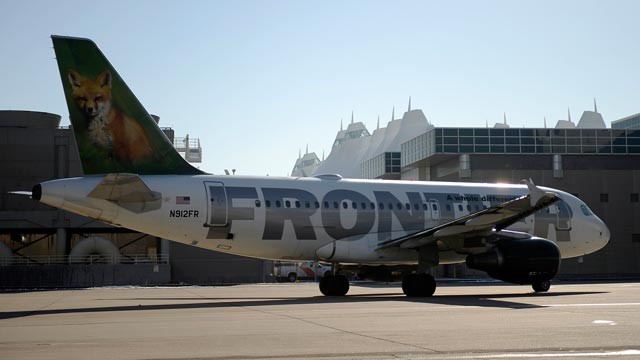 While American small carrier Frontier Airlines may have received an overall 3 star rating from Skytrax, a look at the closer details show many areas in which they were only given a 2 star rating including waiting times, standard of customer support service, and boarding service efficiency. The actually only received a 1.5  star rating for handling delays/cancellations which is exceptionally low. Surprisingly, lost baggage isn’t as big of an issue with this airline as their stats for lost baggage show 2.21 claims per 1,000 passengers, though we attribute this to the much smaller size of this air carrier when compared to other American airlines. 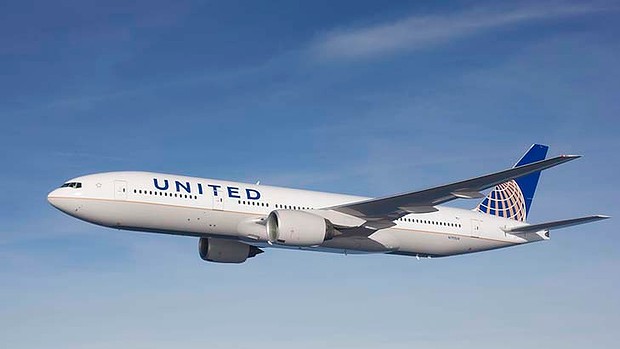 This large American carrier has built a reputation for poor customer care…maybe even bordering on abusive as there have been cases of customers being left on the tarmac for hours on end. This reputation got so bad that in 2013 the US Department of Transportation actually fined the airline over $1 million for this offence. For the first quarter of 2015 they only have an on-time performanceaverage of 75.39% with the month of February going as low as 72.96% on time. Not only are the delays a problem but lost luggage is a relatively common occurrence as well with a reported 3.66 baggage claims per 1,000 passengers according to the US Department of Transportation’s most recent statistics.