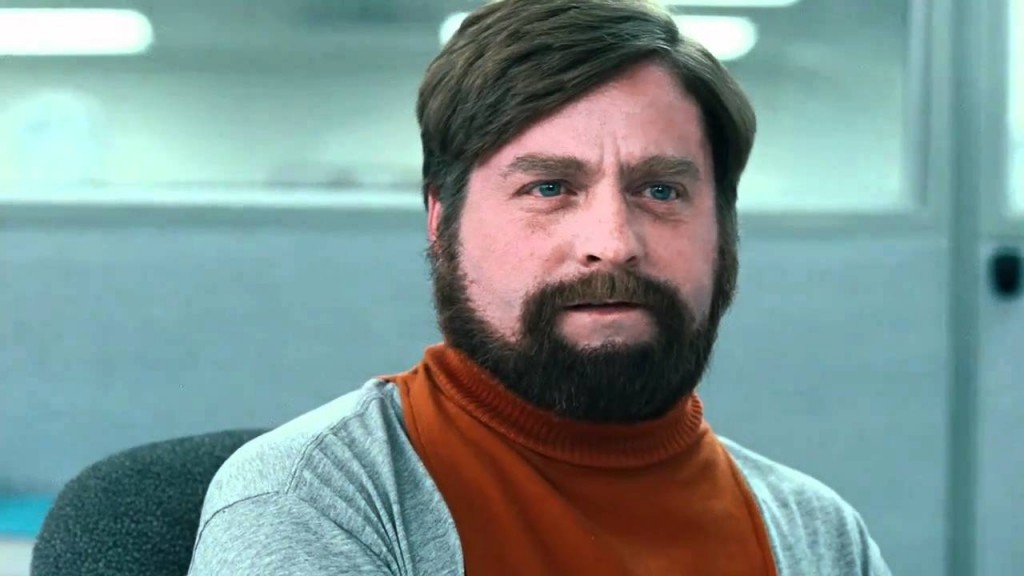 Really, not a lot of people took one look at Galifianakis and said, “That guy seems to relatable, we should put him on a live show every week.” Which is the world’s gain because Galifianakis would have been wasted on a show that hasn’t made room for a talented Belushi type since John died.

In his audition in 1999, Galifianakis gave shades of his standup act that a lot of people just didn’t get until much later in his career. Galifianakis had to show off his weird in The Hangover before anyone of note saw what a huge draw he was. There’s no bad blood between Galifianakis and SNL. He did write a few episodes for Saturday Night Live around the time he auditioned and he did host the show three times in 2010, 2011, 2013. But mostly, Galifianakis is a lone wolf. 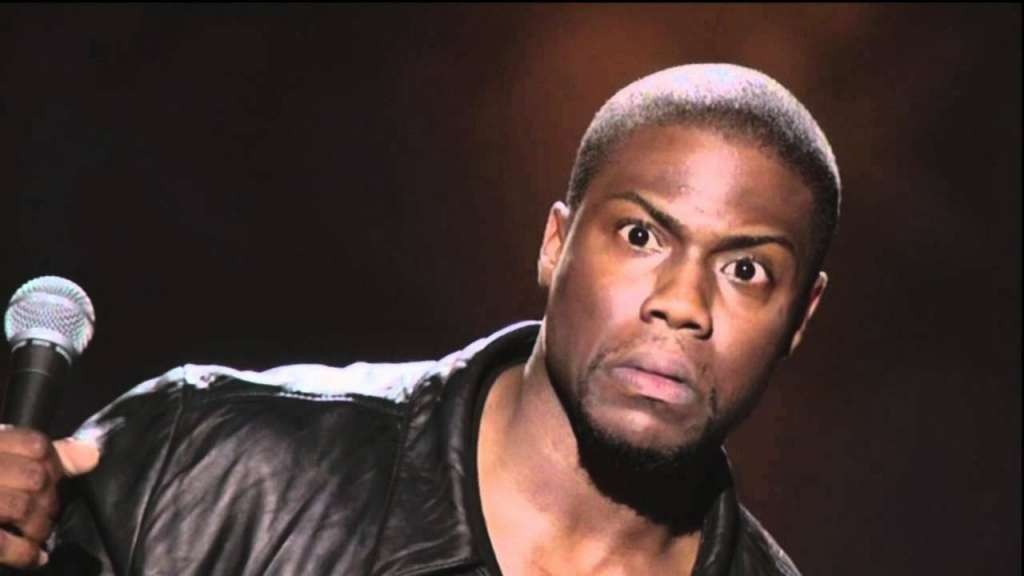 Hart seems like he’s made for Saturday Night Live. But there’s also a certain mug-for-the-cameraness that comes with Hart, which might not have gone over well with producers. During his audition, Hart did his impression of NBA coach Avery Johnson and quipped during his SNL monologue as host, “I found out that white people didn’t know who Avery Johnson is.”

He auditioned in 2013, which is odd, because he seemed to be all over the place in both TV and film, with projects such as Ride Along, Ride Along 2, About Last Night, and Think Like a Man Too. Saturday Night Live is a nice steady gig if you can get it, but Hart seems to be doing okay without it. 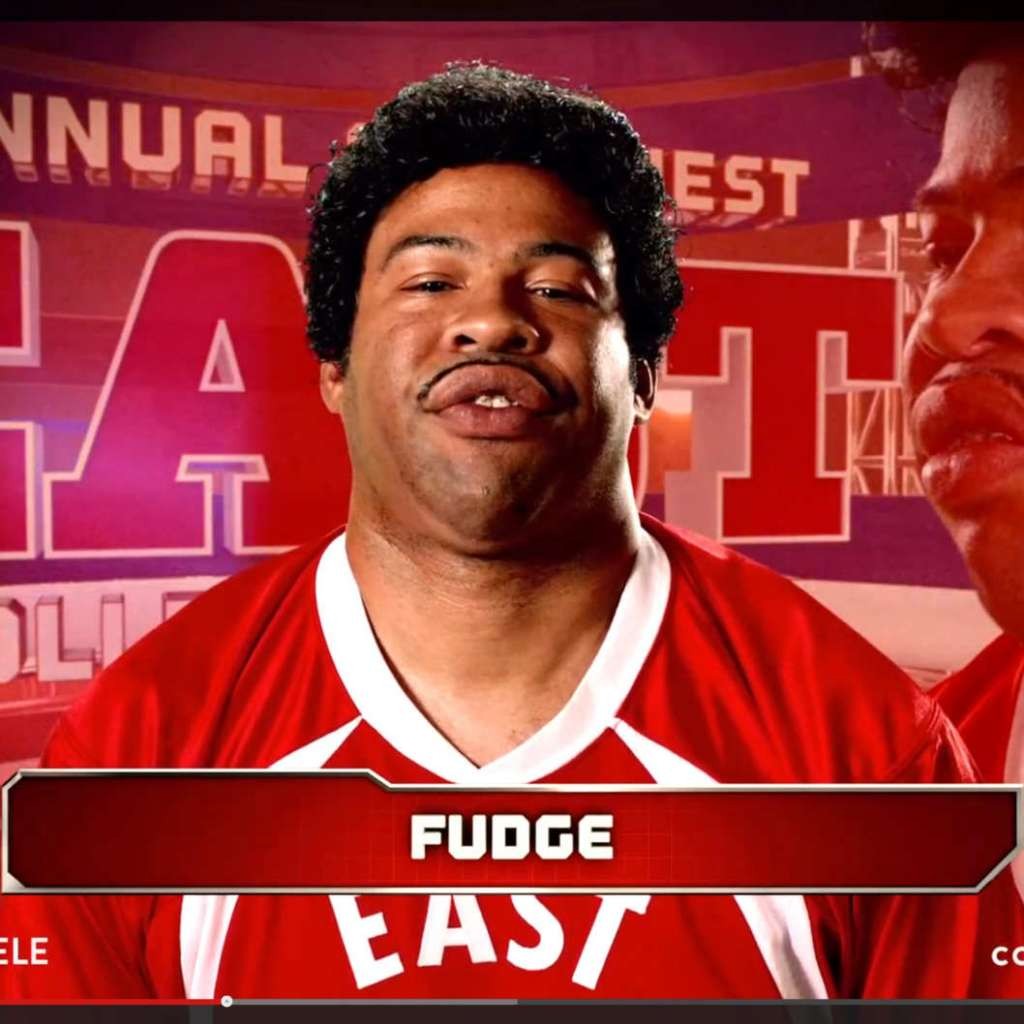 In 2008, before he teamed up with fellow MADtv cast mate Keegan Michael Key, Jordan Peele auditioned for Saturday Night Live and was beaten out by Fred Armisen. No one has bothered to figure out the mystery of that kind of decision making because Key & Peele is the shiznit. 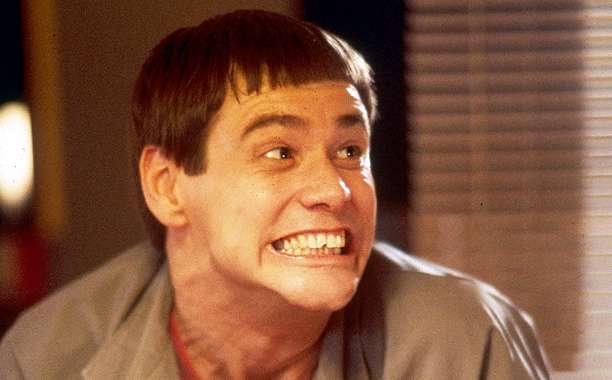 Carrey auditioned TWICE and never made the cut. The first time was 1980, Lorne Michaels’s replacement, producer Jean Doumanian, didn’t see anything in the young comic and hired Charlie Rocket instead. Rocket would say the F-word live during Weekend Update, sealing both his and Doumanian’s fate.

Carrey, who was not easily daunted, auditioned yet again in 1985, but not for Michaels. Carrey ran through a host of crazy characters at lightning speed for Al Franken, Tom Davis, and Jim Downey but failed to wow them with his genius. Ace Ventura is not the only guy talking out of his butt sometimes.