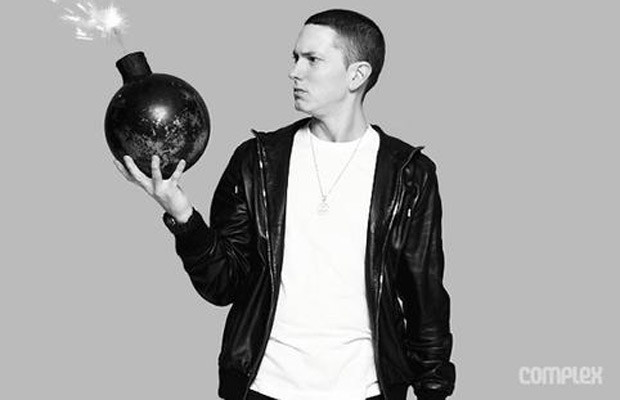 D’Angelo Bailey, who was working as a janitor, sued Eminem for $1 million, claiming that “Brain Damage” hurt his reputation. 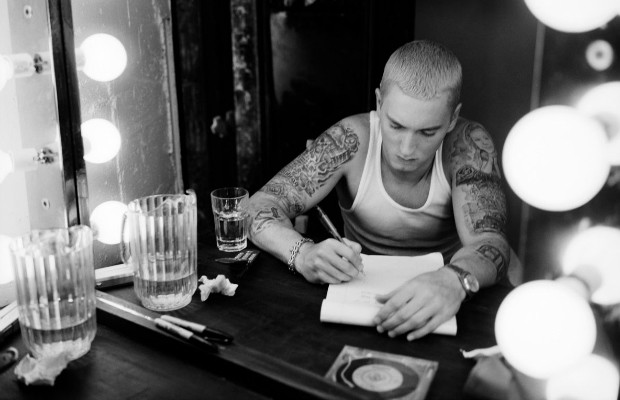 He wrote the hook for “Just Lose It” in 30 seconds.

One time a crackhead broke into Eminem’s house, made a peanut butter and jelly sandwich, and didn’t steal anything. 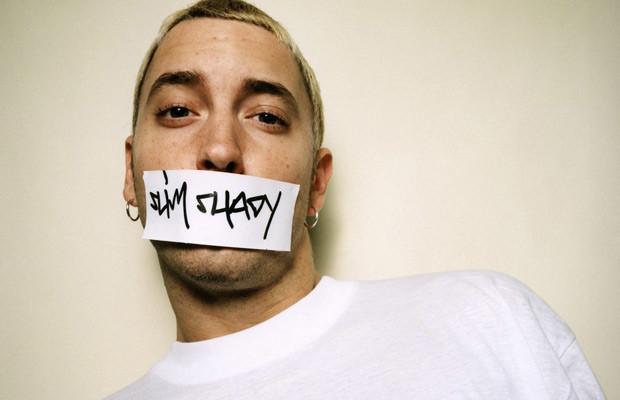 He has said that after listening to “My Name Is” and “The Real Slim Shady” a few times, they became “cheesy.”