He no longer does extensive touring because it’s a trigger for his addiction.

When Elton John and his partner got their civil union, Eminem sent them diamond penis rings.

He doesn’t know how to use a computer. 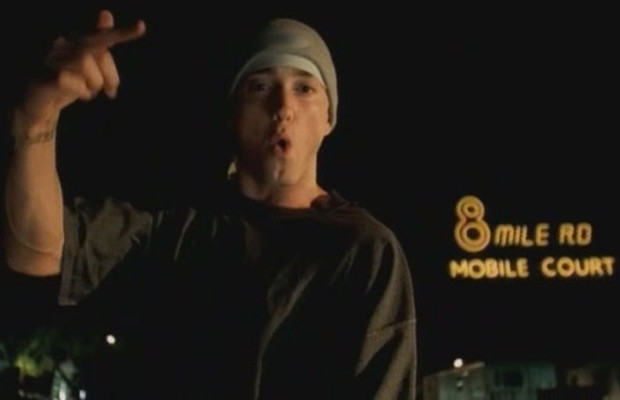 Weird Al Yankovic wanted to shoot a video for the song “Couch Potato”—a parody of Eminem’s “Lose Yourself”—but Eminem refused to give him permission.