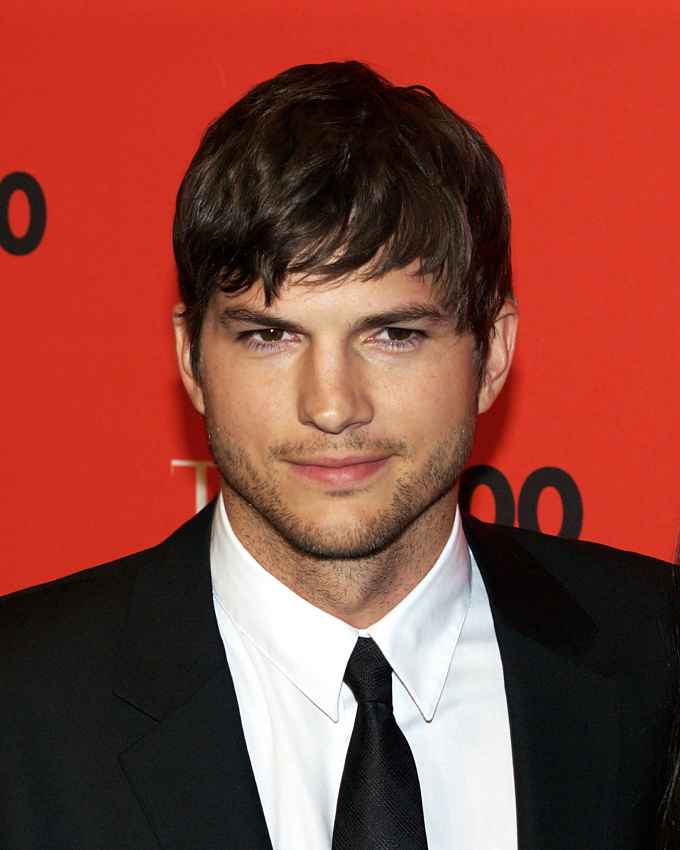 Ashton lost his virginity at age 18 with a girl his friend set him up with. “It was out in the woods and it was horrible. It was a girl I’d just met who my buddy set me up with,” he said. “The whole thing lasted like two seconds. It was really awkward. Two years later, I had sex with her again just to show her that the first performance was a fluke and I’d gotten much better.” Practice makes perfect Ashton. 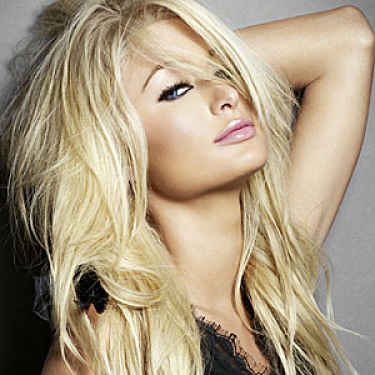 Paris had her first experience in a luxury hotel in Palm Springs at the age of 15 to Tori Spelling’s younger brother Randy. The pair snuck off together but didn’t escape Hilton’s grandma crashing their party. Keepin’ it classy as always Paris. 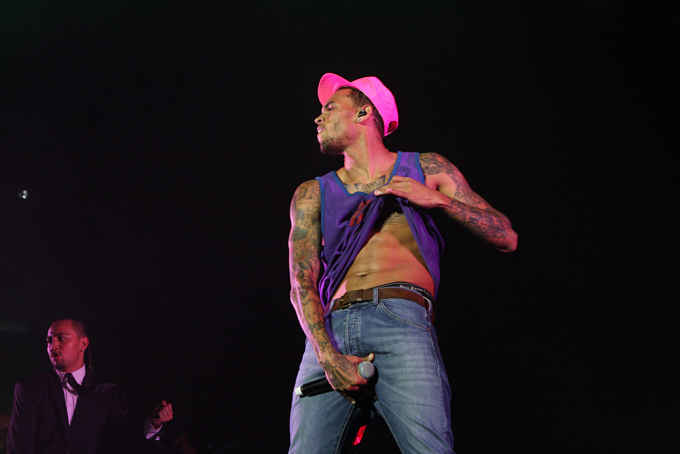 Apparently…Chris Brown lost his virginity at the tender age of eight. Yeah, not too sure about that one. That’s seriously too young! The girl was apparently 14 but something about this doesn’t feel quite right.