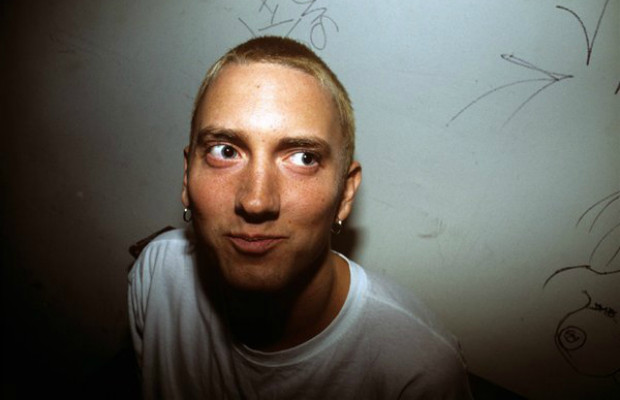 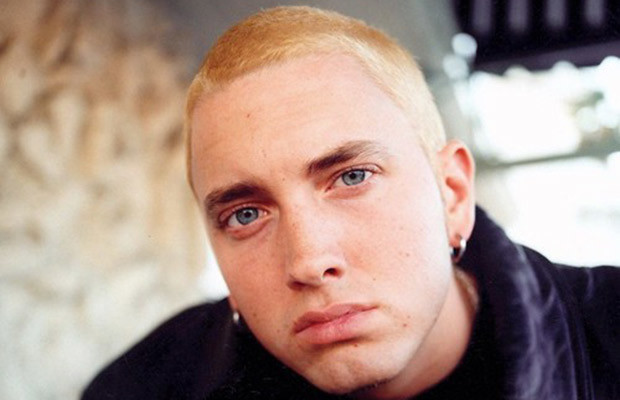 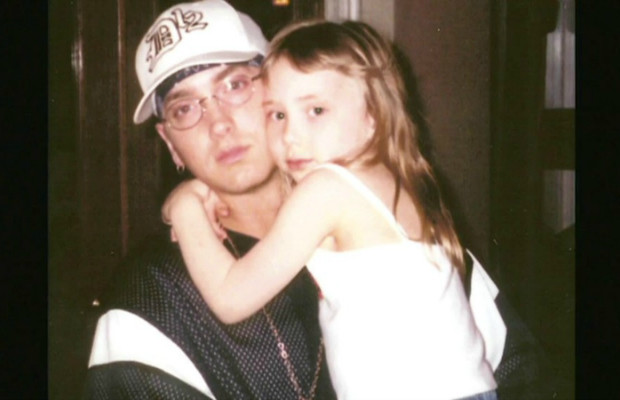 Eminem lied to his baby’s momma, Kim, and said they were going to Chuck E. Cheese in order to record Hailie’s (his daughter) part for the song “’97 Bonnie & Clyde.” 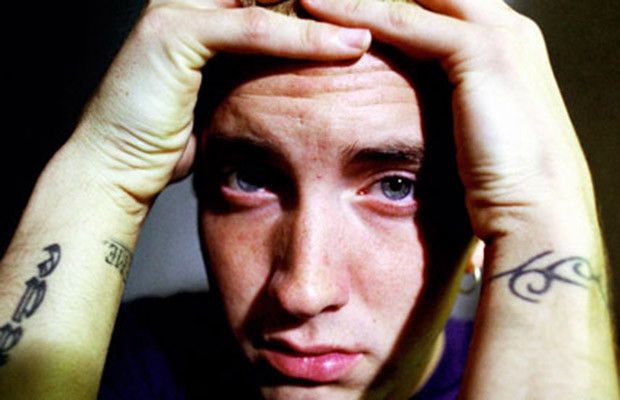 His mother sued his school in 1982 over the bullying Eminem recieved from D’Angelo Bailey, the same bully Em rapped about on “Brain Damage.”