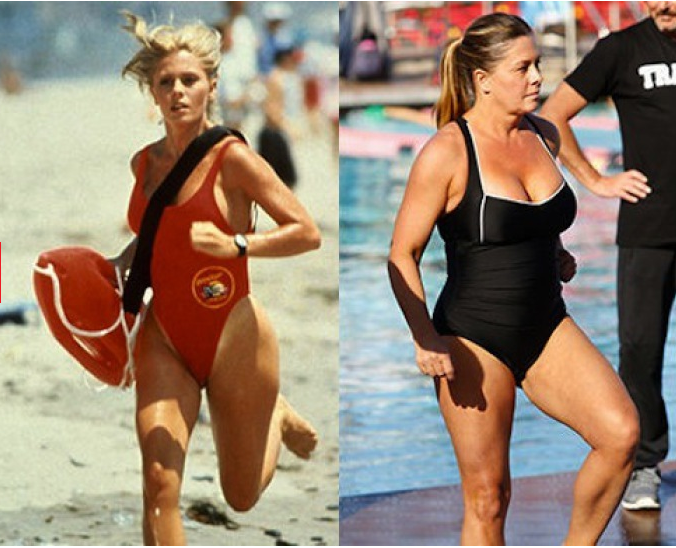 Nicole Eggert (Summer Quinn) Nicole had already been on Who’s the Boss? and Charles in Charge before getting on Baywatch. After the show ended, she mostly stuck to TV movies and a few reality show appearances. Perhaps her biggest accomplishment is an ice cream truck she started in Los Angeles, called “Scoops.” Hard to believe no one else had thought of that. 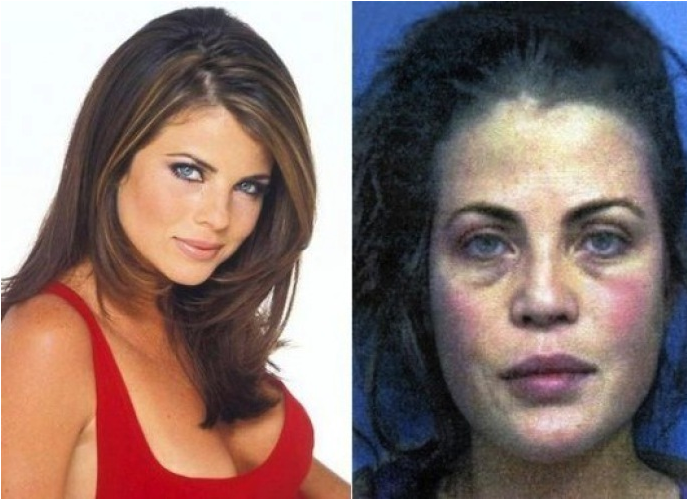 Yasmin Bleeth (Caroline Holden) After a few TV movies and a role in BASEketball, Yasmin fell off the map, and the wagon apparently. The actress has been battling drug addiction for the past decade and trying to stay sober. Not sure whether she’ll be invited to any reunions.