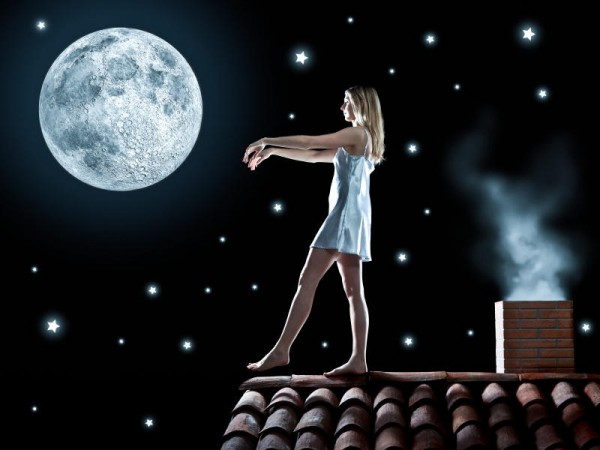 Sexsomnia is a (legitimate) medical disorder that causes you to perform sex acts during your sleep, fully unaware of doing so. You might walk out of your house, surprise your boyfriend/girlfriend, and then won’t remember the wild night you’ve spent together, the next day.

Hazel Jones lost her virginity twice, because she was born with 2 vaginas. A condition called uterus didelphys affects 1 in 3000 women.

About 0.6 percent of men have a condition called micropenis, defined as having an erect penis length of less than 2 inches (or 2.5 standard deviations below the mean).