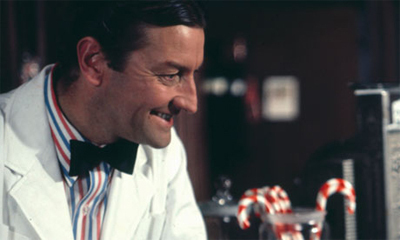 Cause unknown, but dude was 85 and died at his home, a cottage in England’s Lake District, so we can rule out “gangland shooting while BASE jumping.” If you’ve seen Willy Wonka & the Chocolate Factory, you know the character, if not the name.

He was also in Boyz N Da Hood. Lexie died in a car accident in Los Angeles on December 17, 1995 at the age of 27, shortly after filming high school high. 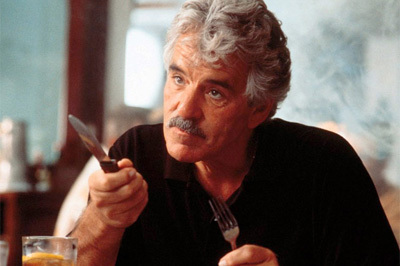 Farina was a bona fide Chicago police officer when Michael Mann hired him as a police consultant — you know, to tell all the actors how cops get stuff done in the real world. No doubt Farina saw how much easier and more lucrative life could be in show business, and so he became a full-time actor, mostly playing cops and/or gangsters. He died of a pulmonary embolism, age 69.

Jeri Gray, 72, dancer and actress whose career ranged from Harlem’s Apollo Theater to television. Gray, whose real name was Jeruth Persson and who was often called “Ms. Jeri,” danced at several Eastern theaters in her youth, including Broadway appearances with Sammy Davis Jr. in “Mr. Wonderful.” More recently, she had appeared in the feature film “Short Cuts” and in guest roles on the television series “Martin,” “Sister, Sister,” “Fresh Prince,” “Sinbad” and “A Different World.” She was also in videos starring Janet Jackson, Elton John and Milton Berle. On Friday in Los Angeles of a heart attack.