Actress Lisa Robin Kelly, who played Laurie, the promiscuous older sister of Topher Grace’s character on That ’70s Show. Kelly died in her sleep at the facility on August 14, 2013, aged 43. On January 3, 2014, the Los Angeles Department of Coroner concluded that her death was due to an accidental unspecified oral “multiple drug intoxication.” 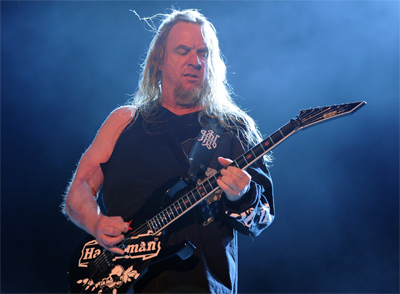 Jeff Hanneman, guitarist for Slayer and the guy who won heavy metal. In the most metal way possible. First, necrotizing fasciitis from a spider bite. Yes, that’s flesh-eating bacteria. From a spider. And the spider had a tattoo of a flaming skull on it. Soon after recovering from that, the actual cause of his death was alcohol-related cirrhosis. 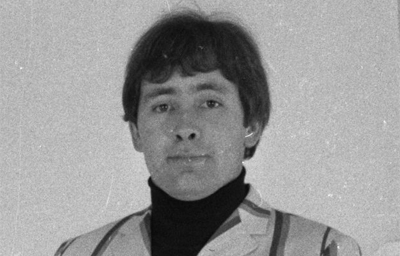 Reg Presley (The Singer Who Gave Us “Wild Thing”)

Lung cancer, age 71. As songwriter for popular ’60s U.K. rockers The Troggs, Presley’s cheeky proto-punk cover of “Wild Thing” went to No. 1 in the U.S. Later, an unintentionally hilarious recording of the British band members cursing at each other in the studio (around what they didn’t know was a live microphone) would serve as inspiration for This Is Spinal Tap.