All get-rich-quick schemes are essentially frauds. After all, there is no such thing as a free lunch. Still looking for shortcuts and lucky breaks is primordial human nature. Carlo Pietro Giovanni Guglielmo Tebaldo Ponzi was a crook but he was also a genius at what he did. Here we look at the 10 greatest pupils of Ponzi who swindled, scammed and slithered their way to unimaginable riches. 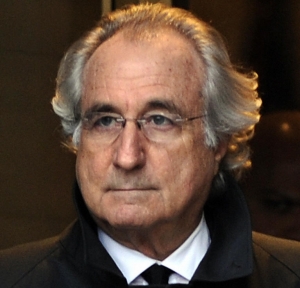 If one Carlo Ponzi was alive today, he would definitely be a very proud man. Madoff, the greatest of the Ponzi disciples, managed to steal an astonishing total of $65 billion! His investment firm Bernard L. Madoff Investment Securities LLC, operated for almost 49 years and at its peak was one of the Wall Street stalwarts. Although the Securities and Exchange Commission had previously investigated him, it was only when the house was about to tumble that he was exposed; by his own son. He now has the rest of his life to reflect on his actions in prison. 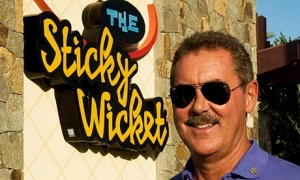 Billionaire, enthusiast of everything sport and women, knight of Antigua and Barbuda, Allen Stanford was the larger than life figure who financed one of the biggest single-day payouts in the history of sport. Initially, he made his fortune buying depressed property in 1980s during a real estate crisis and then selling them when the market recovered. He then moved to the Caribbean and on to the Ponzi path, starting a bank in Montserrat in 1985. Investigations against his company Stanford Financial Group were started in 2009 and he was soon arrested. He is currently awaiting trial.