There’s no arguing that Playboy Magazine is a very controversial topic. Most stars will shy away from appearing in it since their spreads are nearly always nude.

Hugh Hefner is used to trying to persuade big name actresses and models to do nude shoots, but it’s rarer that he has to turn celebs away who are asking to appear nude! 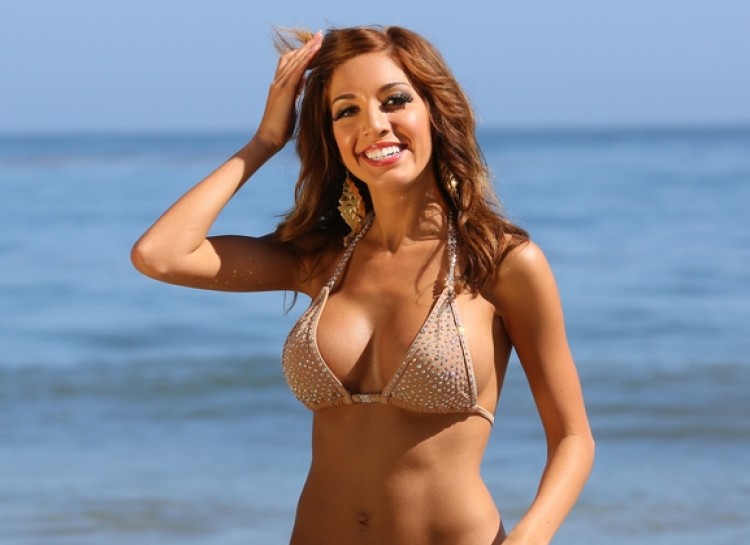 It seems like this “Teen Mom” will do anything for attention! Abraham has made her own sex tape and posed nude in independent photo shoots since her time on MTV, so it’s no surprise that she would want to do Playboy. 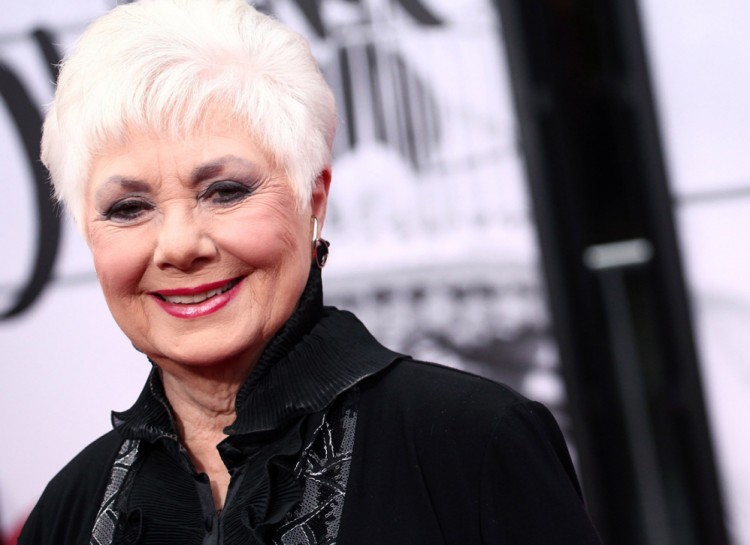 The “Partridge Family” mom actually worked in a Playboy club in her youth. Apparently, she posed for a series of test shots, but was then turned down when she didn’t show more nudity. 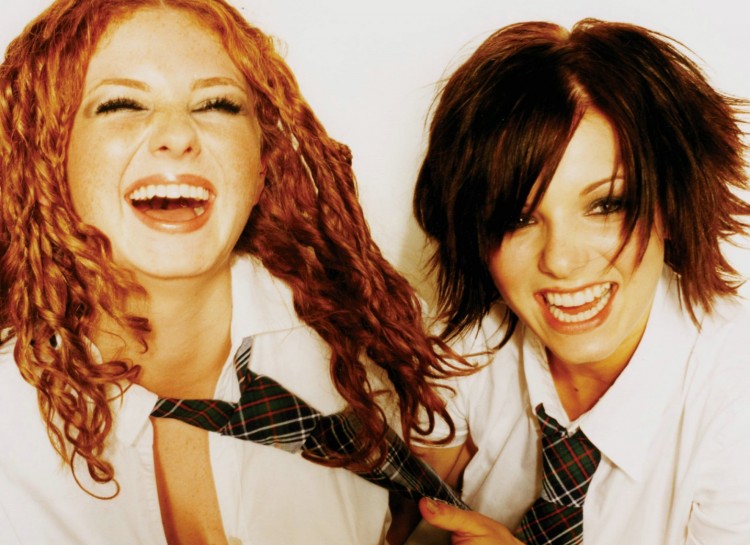 In the early 2000s, t.A.T.u. was a musical powerhouse. Lena Katina and Yulia Volkova did have good voices, but they more favored using sexuality to sell records by pretending to be lesbians when they really weren’t 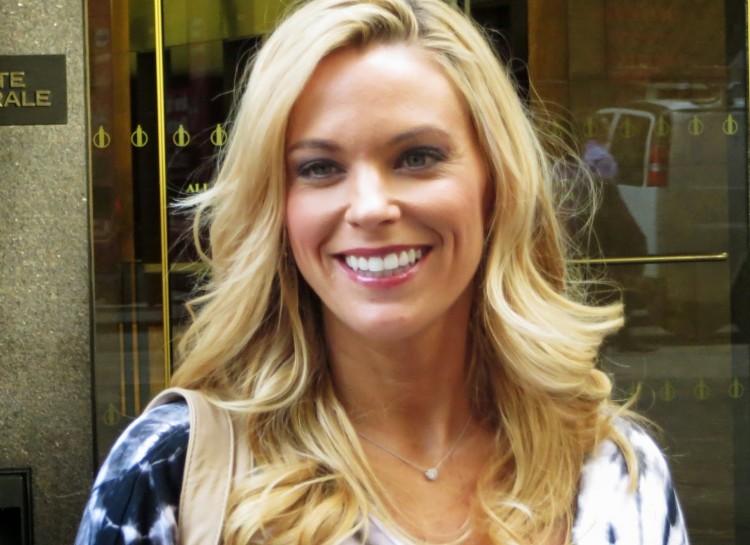 The celebrity mommy asked Hugh Hefner if she could pose nude for Playboy Magazine. Hef replied with insults, suggesting she “was not a celebrity.” Sorry, Kate. 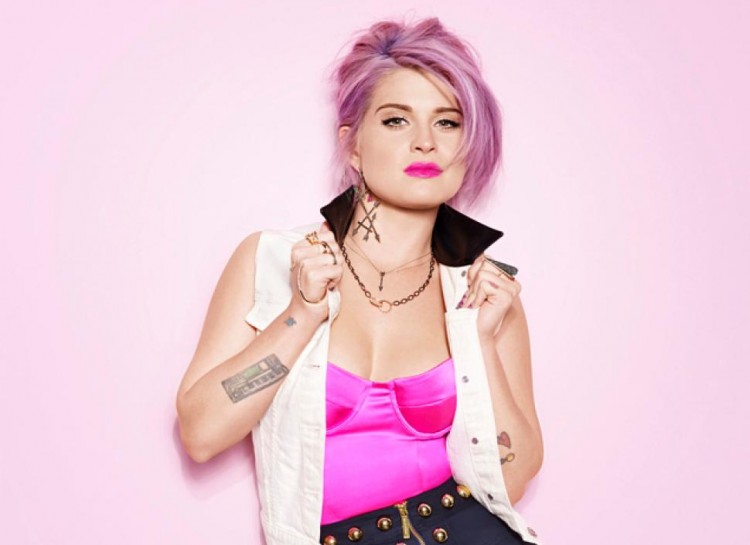 In 2006, Ozzy’s little princess expressed interest to Hugh Hefner to pose for Playboy; however, she was fearful her breasts would need airbrushing. Hef responded, “I can’t see it happening somehow; we don’t airbrush to that extent.” 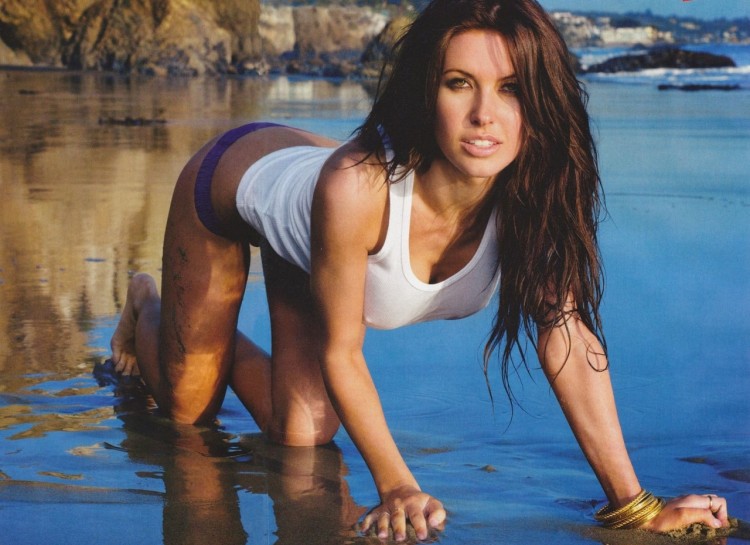 “The Hills” star Audrina hired a photographer to submit nude pictures to Playboy before they leaked on the internet. Unfortunately, the portfolio was denied by Playboy Magazine for not capturing their interest. 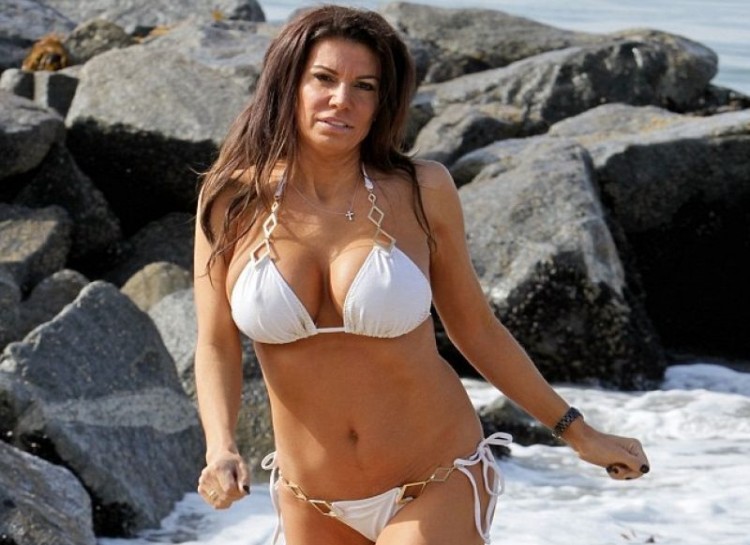 “Mob Wife Chicago” star Pia Rizza released nude photos in hopes that she would fulfill her dream of posing in Playboy Magazine. However, Playboy responded, “Not interested at this time” after receiving the nude photos. 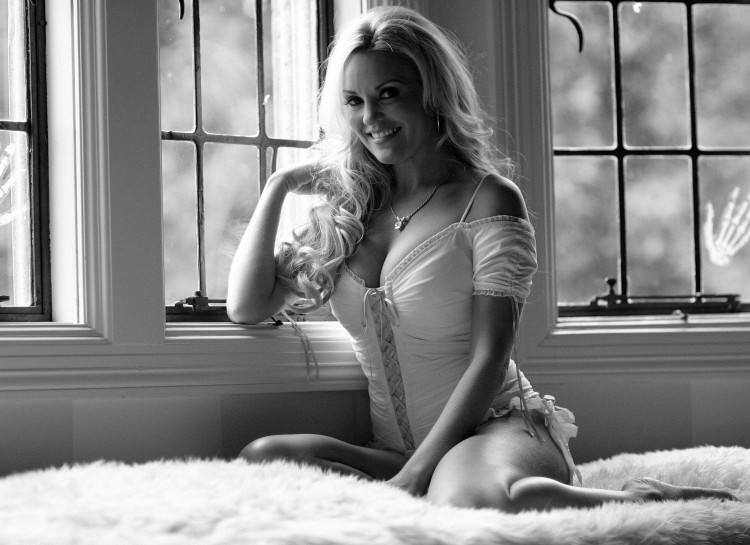 Bridget wanted her own Playboy pictorial, but it just didn’t work out. However, she didn’t leave the mansion just yet! She instead accepted an offer to appear as one of Hef’s girlfriends on the show “The Girls Next Door.”