Hollywood can be pretty incestuous at times. When you’re a celebrity who’s surrounded by even more rich, famous, and gorgeous celebs, then you’re probably going to date within that pool. These superstars, however, broke out of the Hollywood bubble in finding their true loves. 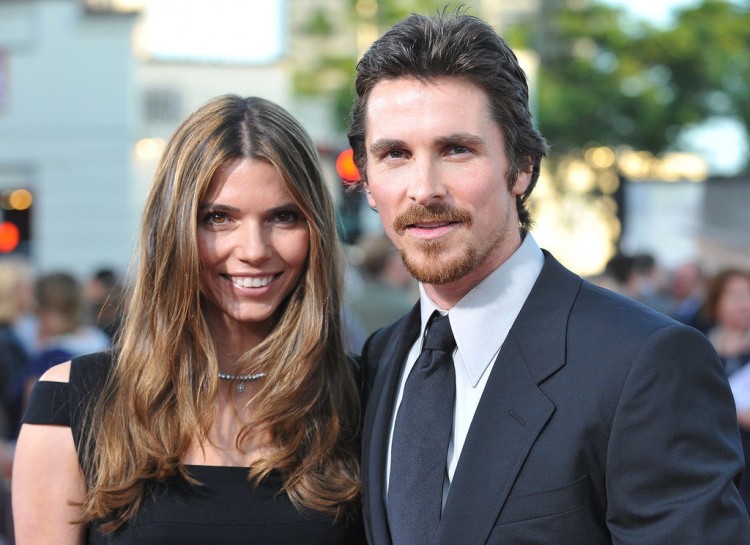 CHRISTIAN BALE
Back in 2000, Bale secretly married Sibi Blazic, who was the assistant of his “Little Women” co-star and friend Winona Ryder. The couple has two children together. 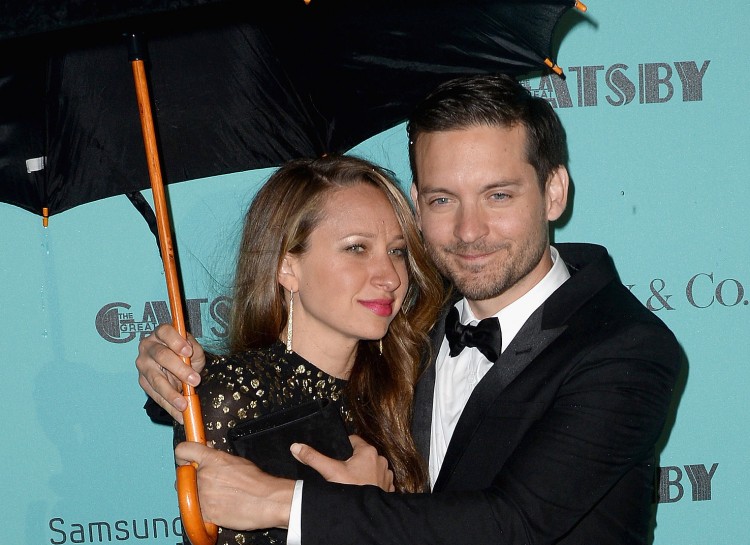 TOBEY MAGUIRE
Jennifer Meyer was working as a jewelry designer when she married Tobey Maguire in 2007. The couple has two children together, Ruby and Otis. 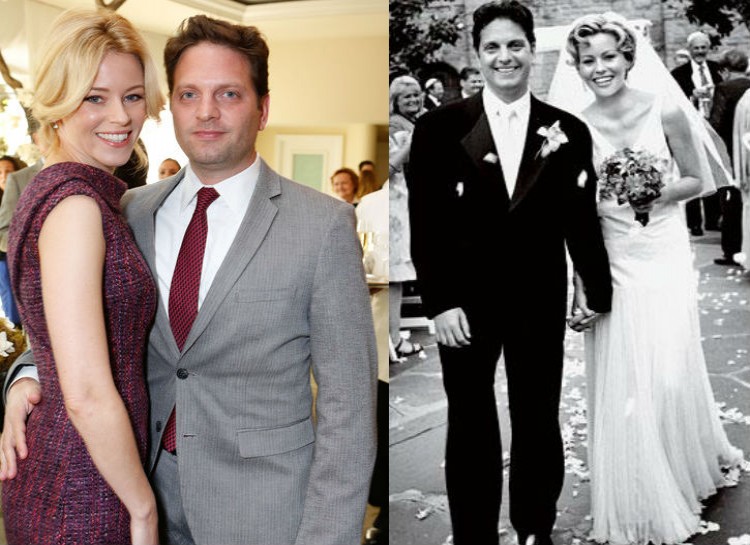 ELIZABETH BANKS
Banks met her husband Max Handelman on her very first day of college in 1992. The two went on to get married in 2003.
<1--nextpage--> 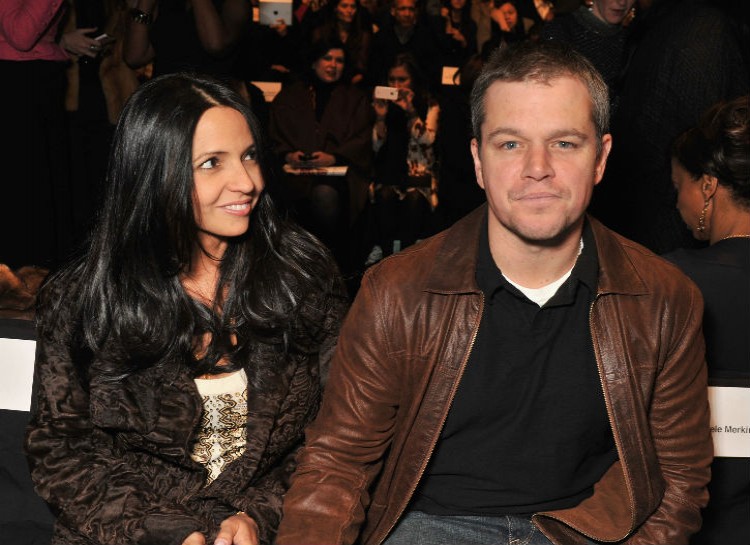 MATT DAMON
Damon met Luciana Barroso when she was bartending at a bar in Miami. They started dating and got married two years later in 2005. 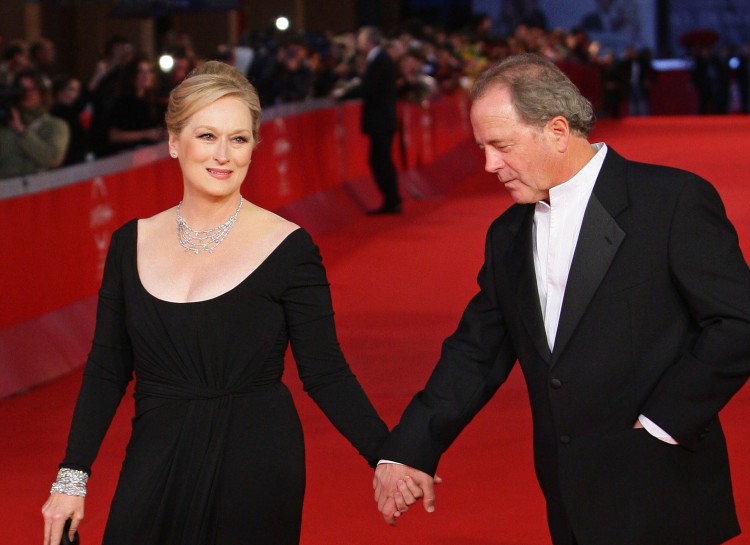 MERYL STREEP
When Streep needed a new place to live back in 1978, her brother’s friend Don Gummer graciously allowed her to crash at his apartment. Gummer, who is a sculptor, began dating Streep, and the two married the same year. 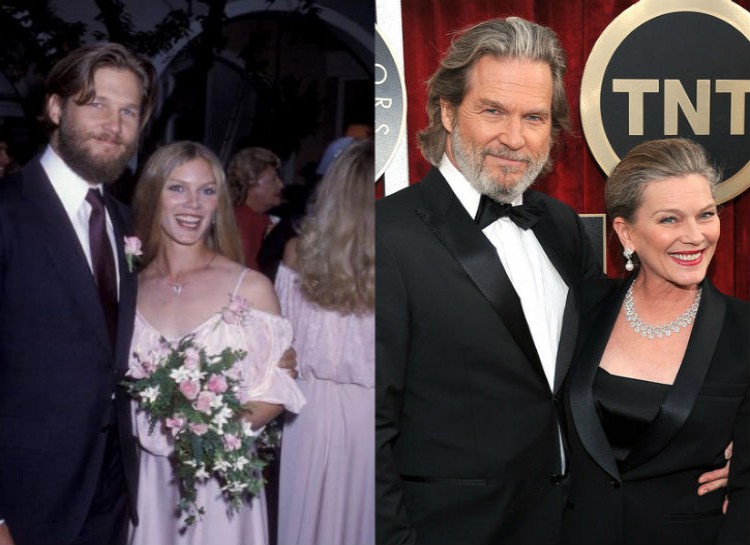 JEFF BRIDGES
Bridges has been married to Susan Geston for nearly four decades. They actually met while Bridges was filming “Rancho Deluxo,” which was shot at a ranch that employed Geston as a maid.
<1--nextpage--> 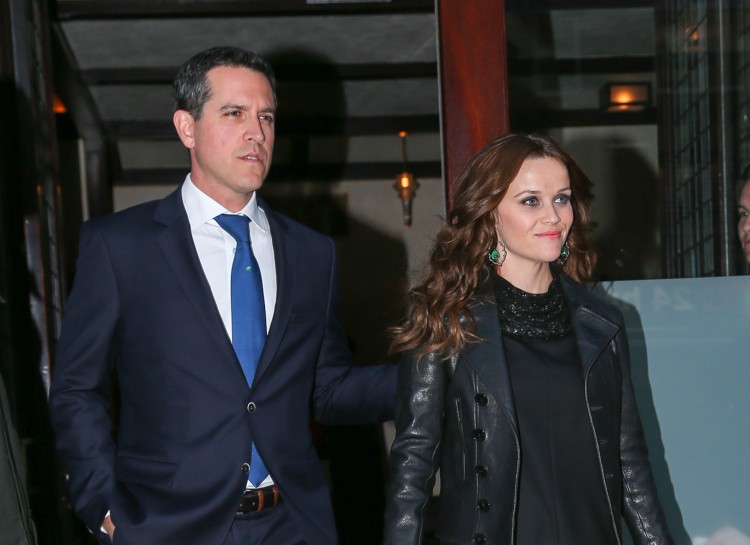 REESE WITHERSPOON
From 1999 to 2007, Witherspoon was half of a celebrity marriage to Ryan Phillippe. Three years after her divorce to Phillippe, she began dating talent agent Jim Toth. The two got married in 2011 and have a son, Tennessee James Toth. 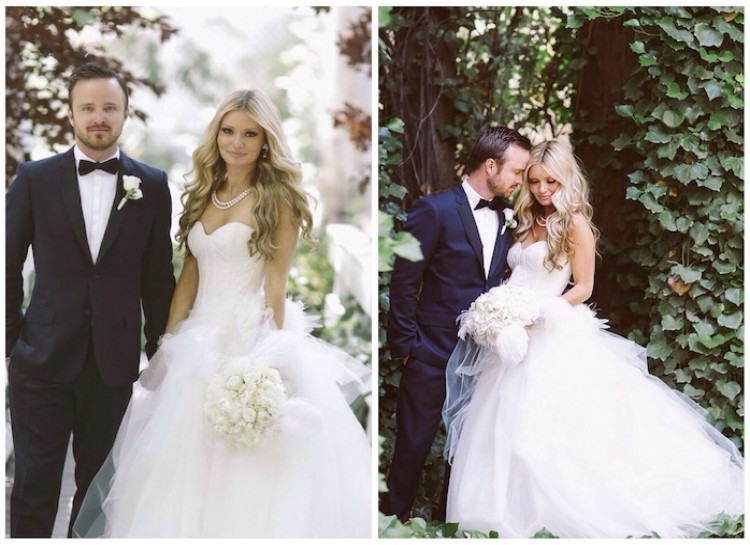 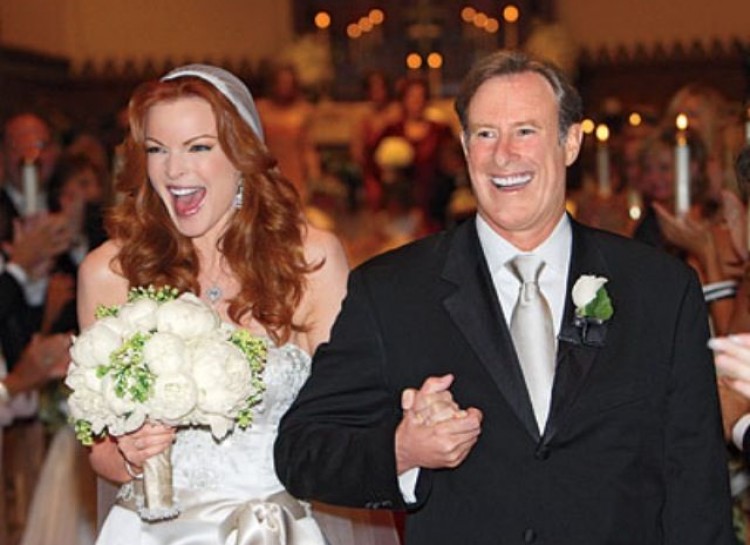 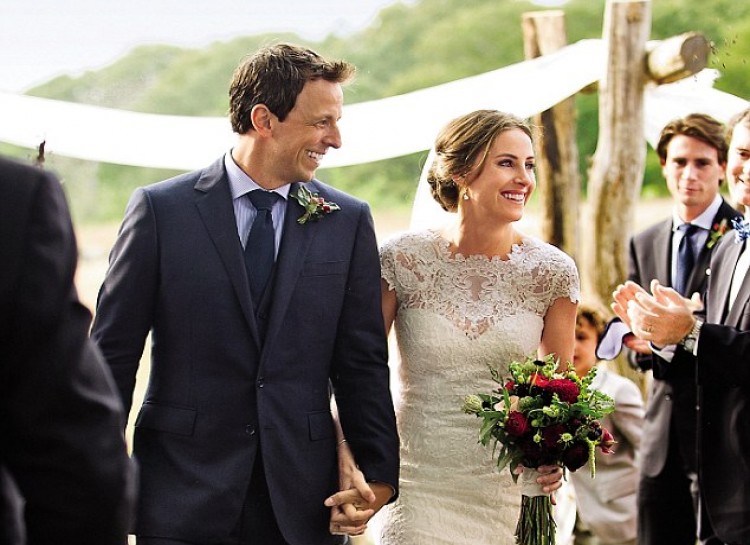 VINCE VAUGHN
Vaughn had a very public relationship with Jennifer Aniston in the mid-2000s, so when he started a serious relationship again, it was a more low-key one with Canadian realtor Kayla Weber. They married in 2010. 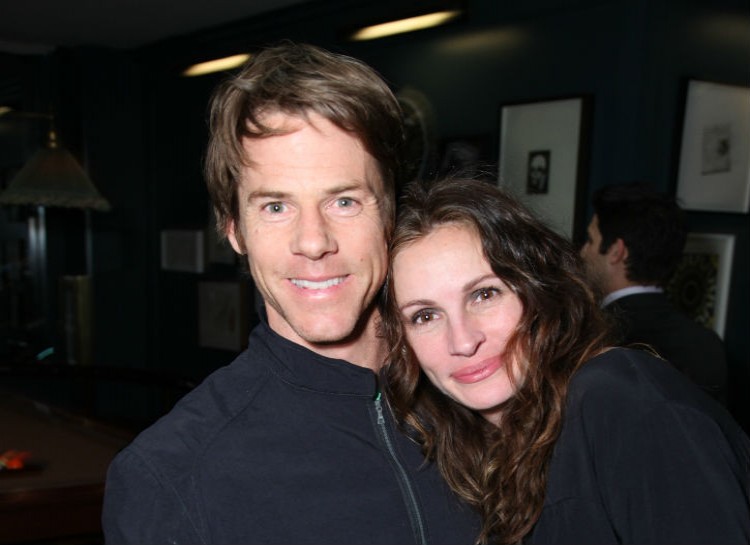 JULIA ROBERTS
Roberts met Danny Moder on the set of her film “The Mexican.” He worked as the cameraman. At the time, Roberts was married to actor Benjamin Bratt and Moder was married as well. Both couples broke up and Roberts and Moder got together and married in 2002.
<1--nextpage--> 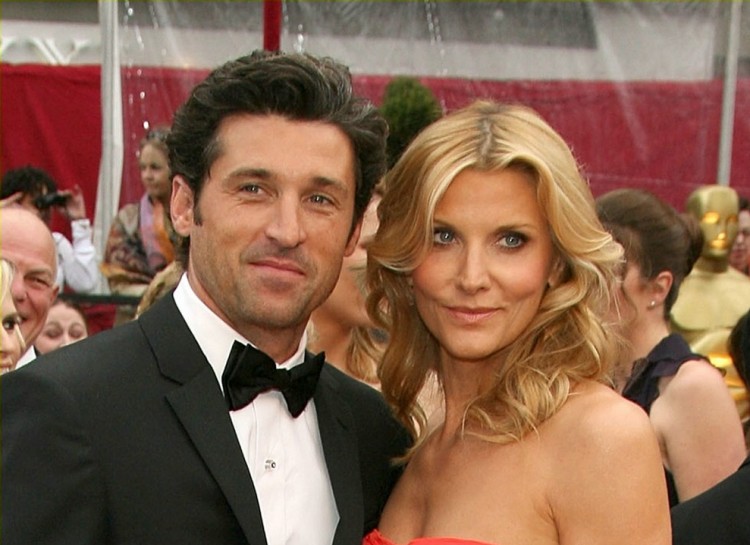 PATRICK DEMPSEY
In 1999, Dempsey married makeup artist and hairstylist Jillian Fink. They’ve been married for over 15 years, but they recently filed for divorce.

JIMMY FALLON
Nancy Juvonen is a film producer. She married Jimmy Fallon in 2007, and they have two daughters via gestational surrogacy. 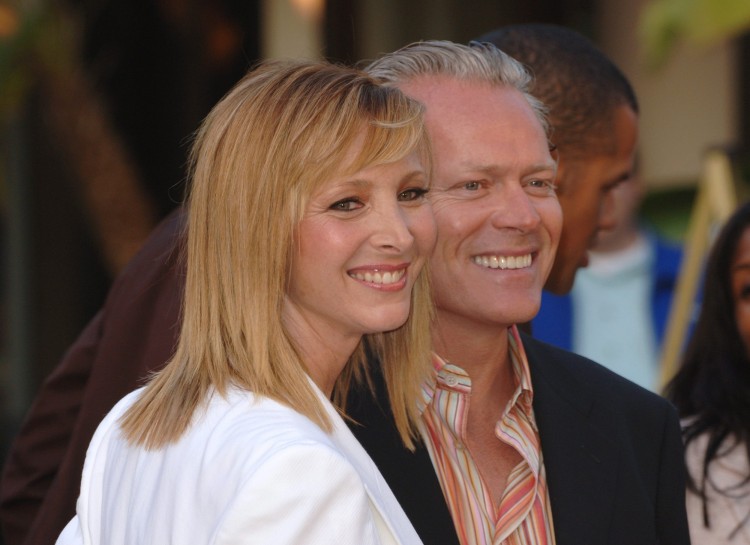 LISA KUDROW
In 1995, Kudrow married French advertising executive Michael Stern. The couple has one son together, and Kudrow’s pregnancy with him was written into her role as Phoebe on “Friends.”
<1--nextpage--> 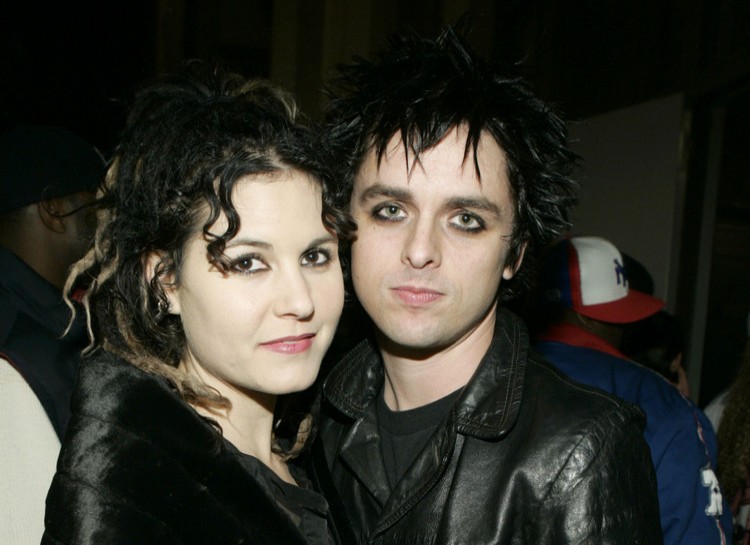 BILLIE JOE ARMSTRONG
Green Day’s frontman met Adrienne Nesser at one of his concerts in 1990. The two married quickly and Nesser discovered she was pregnant the day after their wedding. 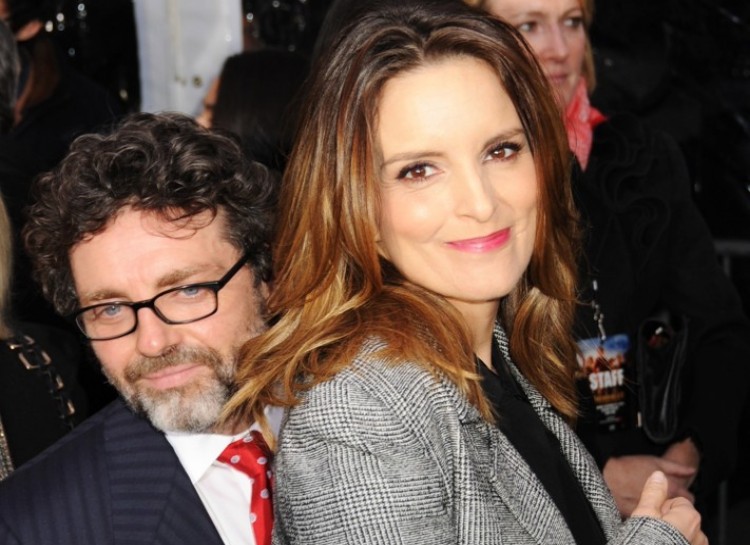 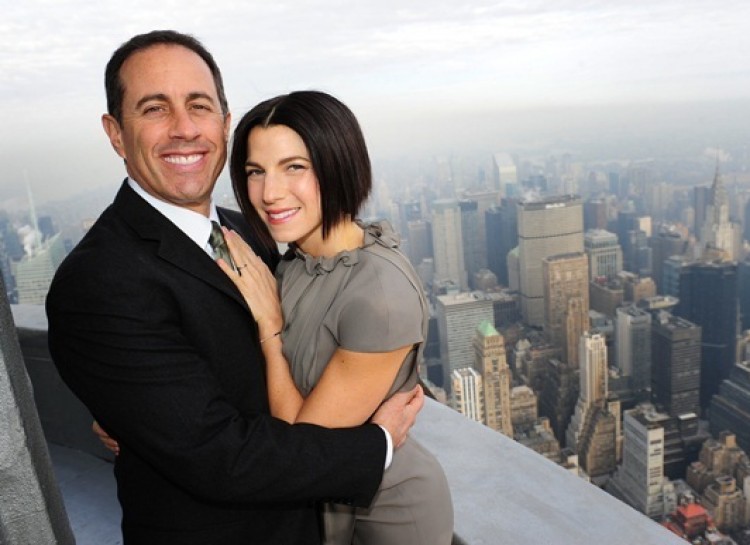 JERRY SEINFELD
Seinfeld met his wife, Jessica Sklar, at his gym. Sklar had just returned from her honeymoon, but divorced her husband and married Seinfeld in 1999.
<1--nextpage-->

ANNE HATHAWAY
Hathaway began dating Adam Shulman in 2008. They tied the knot in 2011. 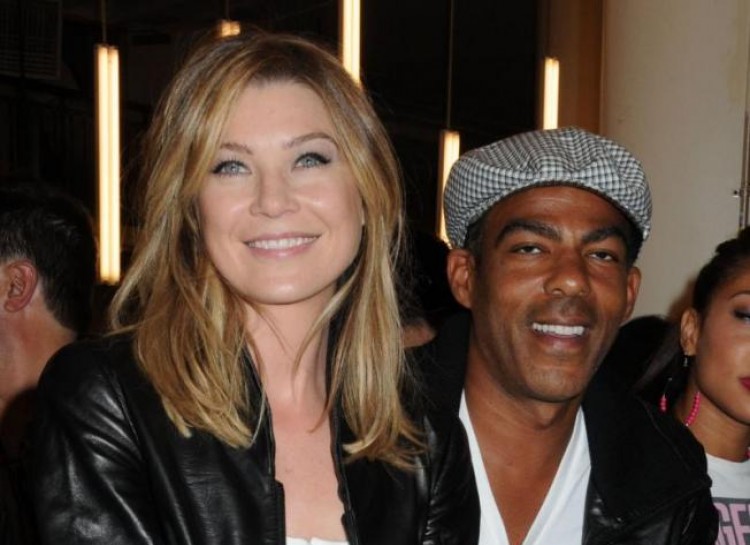 ELLEN POMPEO
In 2003, Pompeo began dating music producer Chris Ivery. They married in 2007, and have had two daughters, Stella Luna and Sierra May. 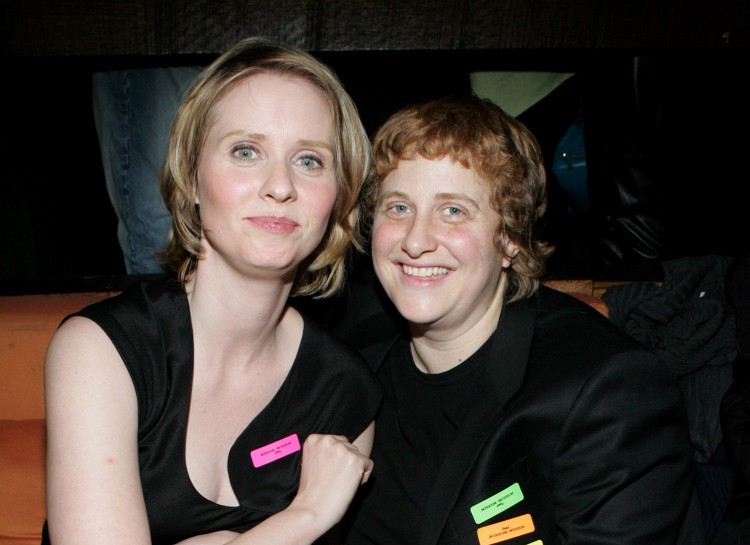 CYNTHIA NIXON
Education activist Christine Marinoni met “Sex and the City” co-star Cynthia Nixon while at a rally in 2004. The pair finally married in 2012.
<1--nextpage--> 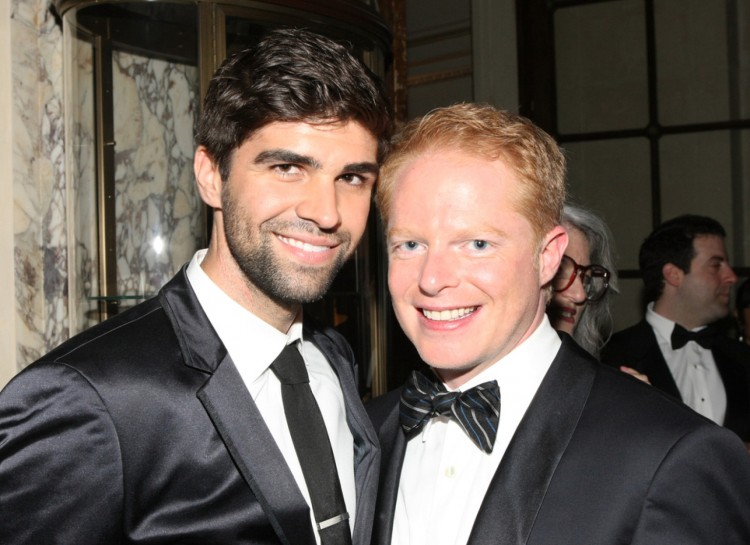 JESSE TYLER FERGUSON
Jesse Tyler Ferguson of “Modern Family” met Justin Mikita at the gym, and the two wed in 2013. Mikita is a lawyer, and the two of them started a nonprofit called Tie The Know to raise money for marriage equality. 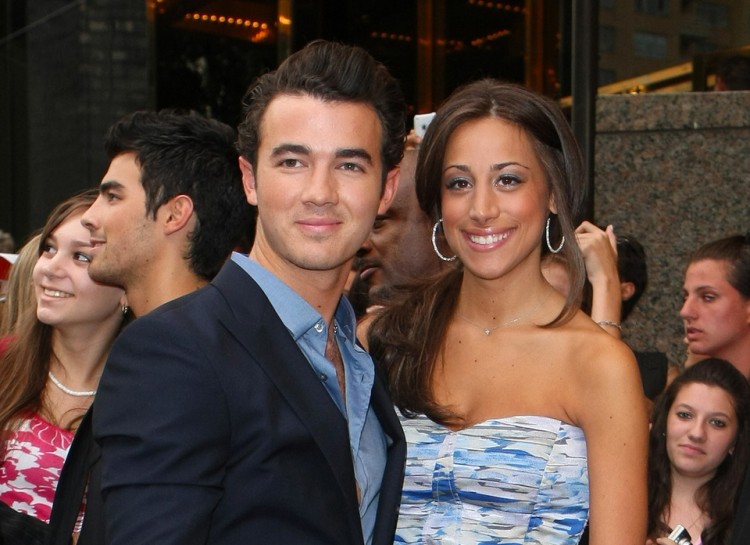 KEVIN JONAS
Jonas married hairdresser Danielle Deleasa in 2009. Shortly after marrying, the two starred on their own E! reality show “Married to Jonas.”

DAVID SCHWIMMER
In 2007, Schwimmer began sating part-time photographer Zoe Buckman. The couple got married in 2010 and had a daughter, Cleo.
<1--nextpage--> 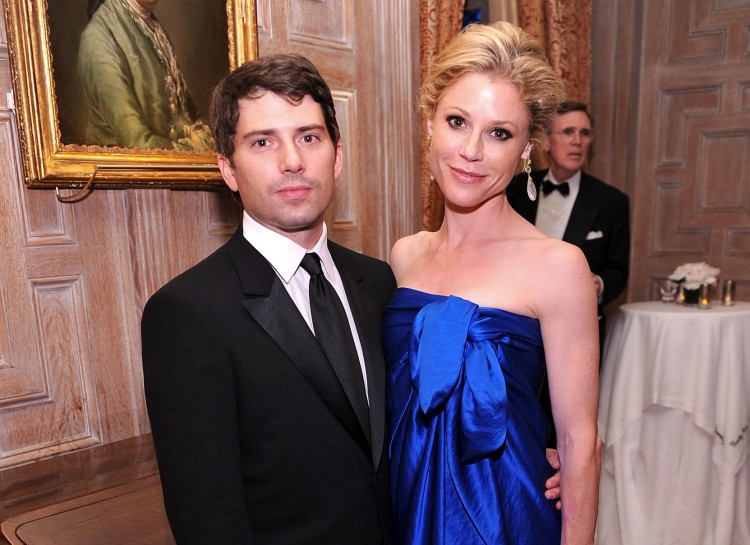