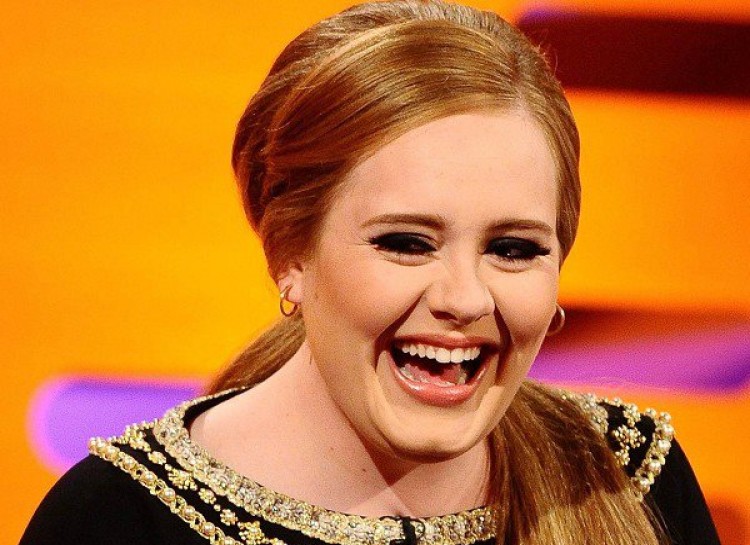 Laughter decreases the level of cortisol (a hormone related to stress and inhibits short-term memory) in the human body. By laughing, stress levels are lowered, therefore lowering the cortisol and improving memory. It is recommended that watching comedies on television or another source should be done daily to keep cortical levels down, leading to improved memory. 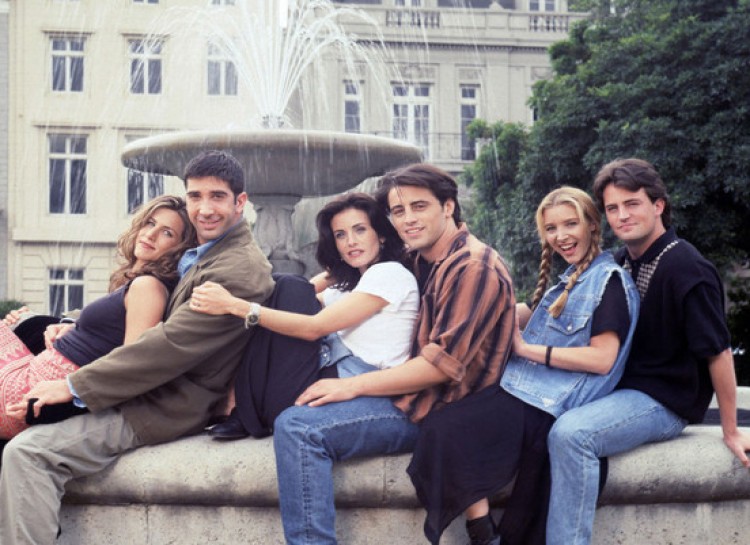 Research has shown that as people age, the more social activity in their lives, the less of a chance they will develop dementia or Alzheimer’s. In general, people with a social network of friends and families have the added benefits of better memory and improved cognition. Though this does not mean that people with few social relations are doomed to have memory problems, socializing gives people a greater defense against the possibility. 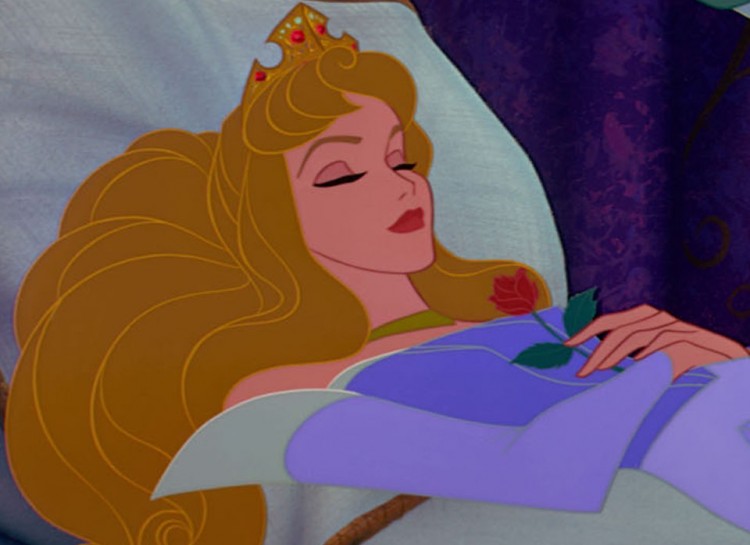 To put it simply, a rested brain works better. People who get adequate sleep have demonstrated increased brain performance, including cognitive ability, memory recall, and the brain’s ability to form new connections, which is essential for learning. When new synapses are formed in the brain, it is easier to retain and recall information, leading to an improved memory. 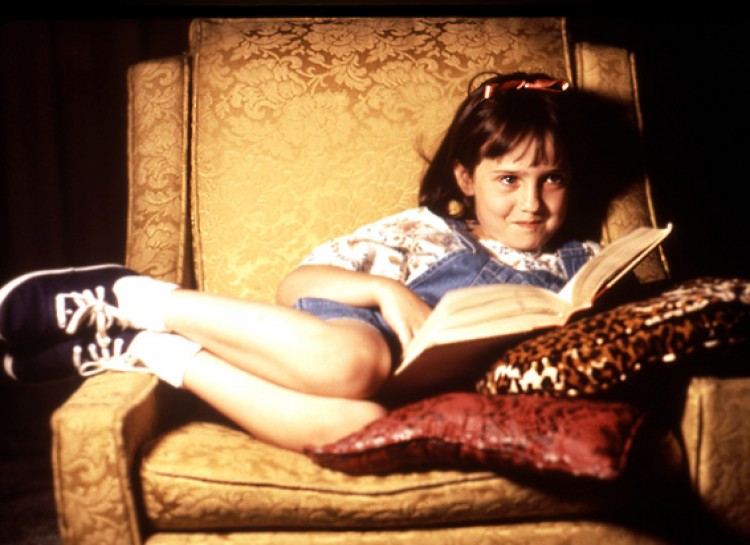 A recent study has concluded that reading on a regular basis will improve brain function and memory capabilities. Reading or more specifically, reading fiction allows the brain to increase connections and stimulates the imagination. The visualization involved when reading gives the brain a sort or exercise and strengthens its abilities. 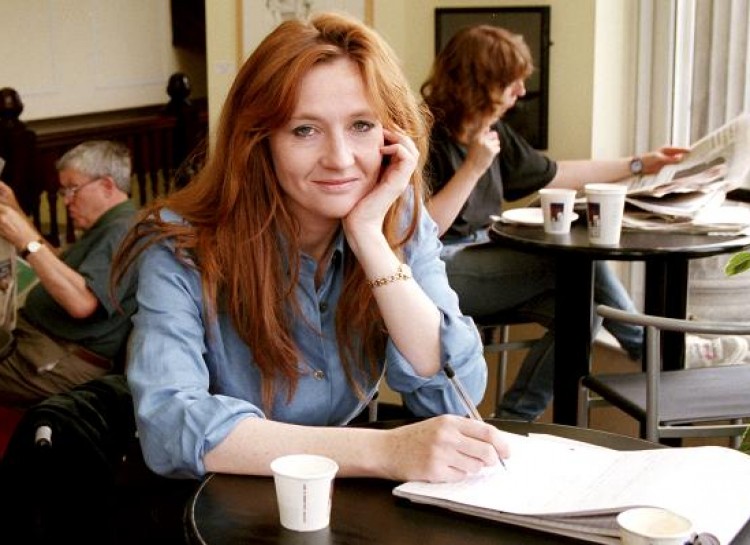 The simple act of writing something down to remember it later may seem too simplistic, but it is often overlooked in the digital age. Writing out a note to remember later or refer back to is helpful for individuals whose memories are already failing, or as a preventive measure for those trying to avoid such an occurrence. Typing a message is easily forgotten, but handwriting helps stimulate the memory. 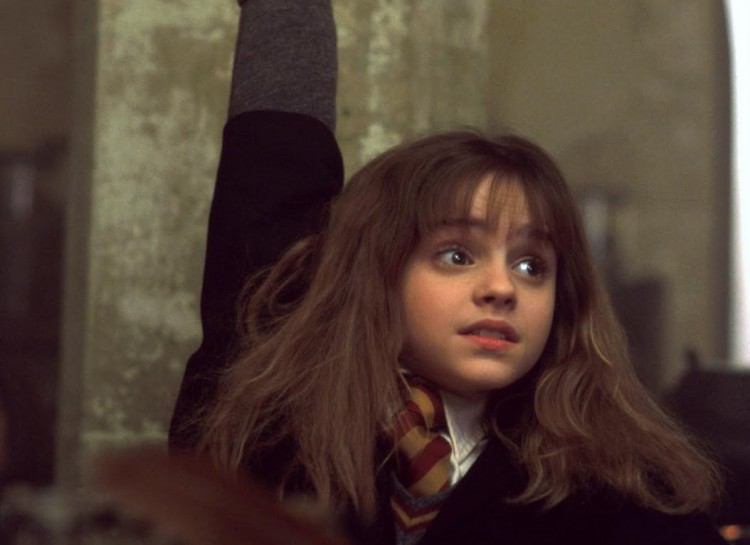 Who would have thought that paying attention to what you’re doing, what’s going on around you, and what you are trying to learning would help you remember it? A study performed at MIT proves just that. Researchers discovered that when the brain is focused on something and is paying attention, that memory will improve, because paying attention causes certain circuits in the brain to begin firing, helping memory. 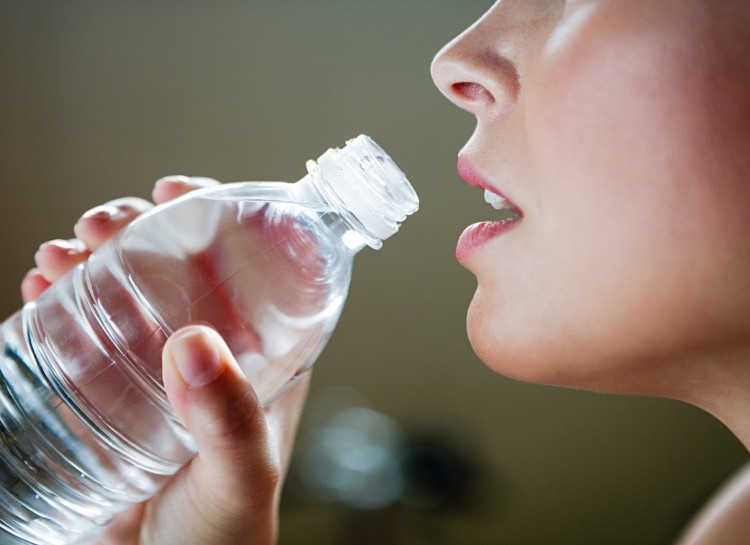 Hydration is a key component for athletes to perform at their best. So why should it not be true for people exercising their brains? A study has recently shown a link between drinking water and improved cognitive ability and memory. The study concluded that people performed better when they had adequate hydration, determining that the absence of thirst played at least some part in the improvement due to the subject’s mind not being occupied with thoughts of needed a drink. 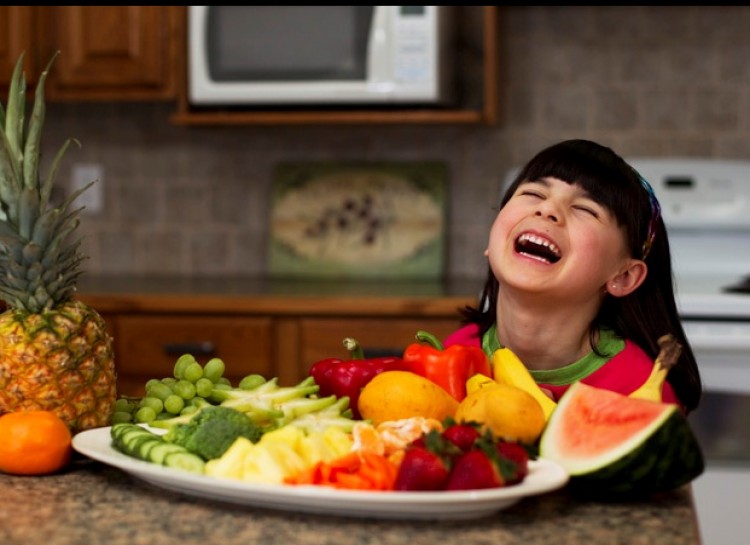 Fruits and Veggies
Fresh fruits and vegetables with naturally occurring antioxidant properties, high vitamin and mineral contents, and those containing unsaturated fats have been shown to improve brain function. The berry family is among the best produce to be used in this capacity. Blueberries in particular are excellent sources to help prevent memory loss. 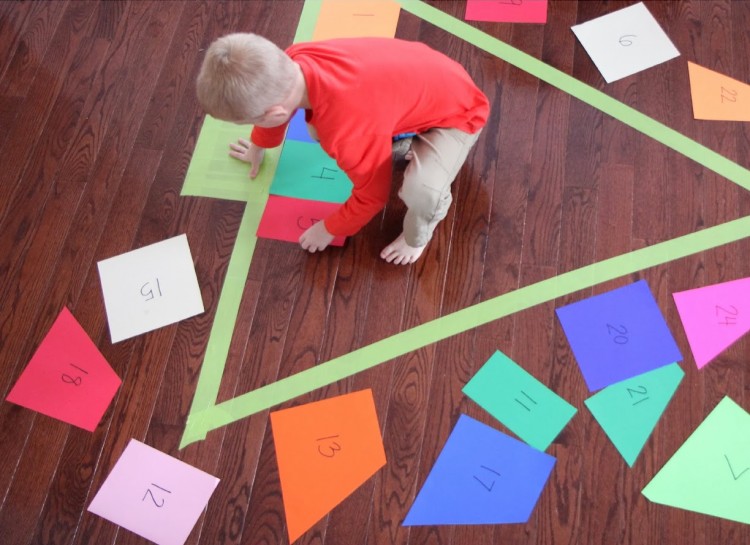 Brain games are not necessarily played with winning as the goal. These games are meant to be used as a sort of training for the brain to help improve its function. Research has found that older adults who engage in brain stimulating games have a significant improvement in cognition and memory stemming from the act of playing the games and increasing the difficulty levels over time.

Learning tends to link memory and cognition together to become a single entity in a sense. When an individual is learning a new skill or subject, the brain makes connections to things that it already knows, reinforcing the old information and cement the new information into the memory. By learning, you can teach yourself through using old memories as reference material!