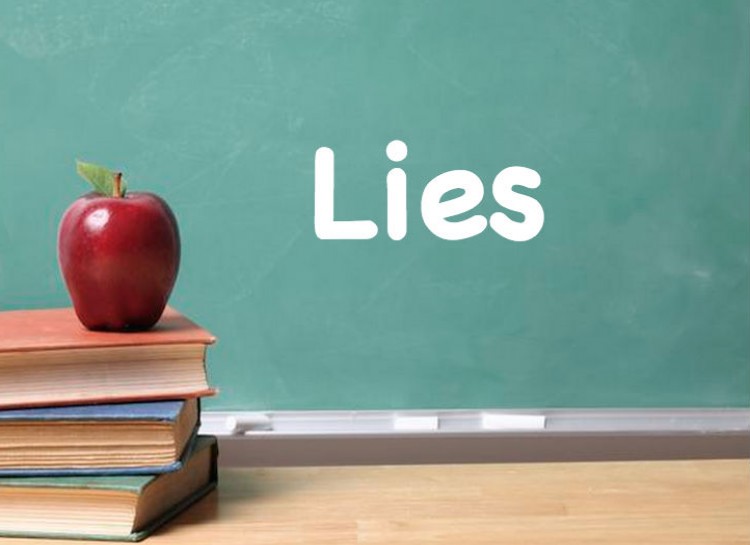 Don’t believe everything you learn in school! Here are 15 commonly taught stories that actually have no basis in fact — you’ve been fooled this entire time! 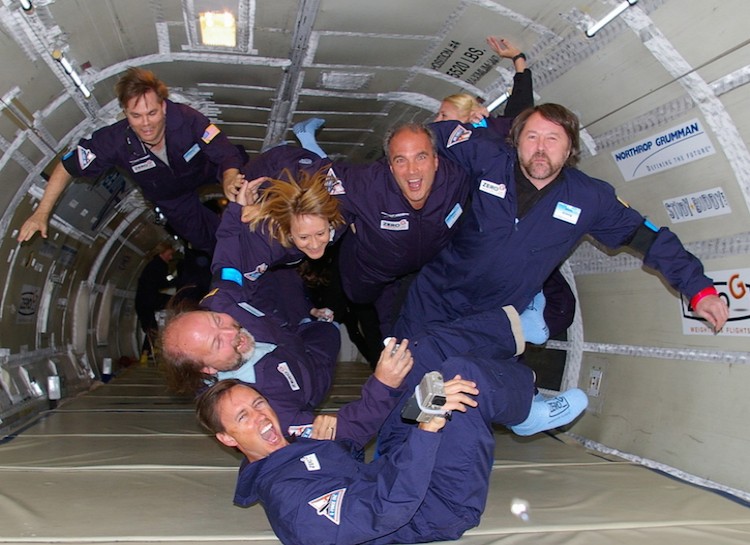 There is no gravity in space

There actually is, it’s just significantly weaker compared to here on Earth. Gravity in space is actually responsible for keeping the moon in orbit. Objects in space that appear to be defying gravity are in reality just in a state of free fall. 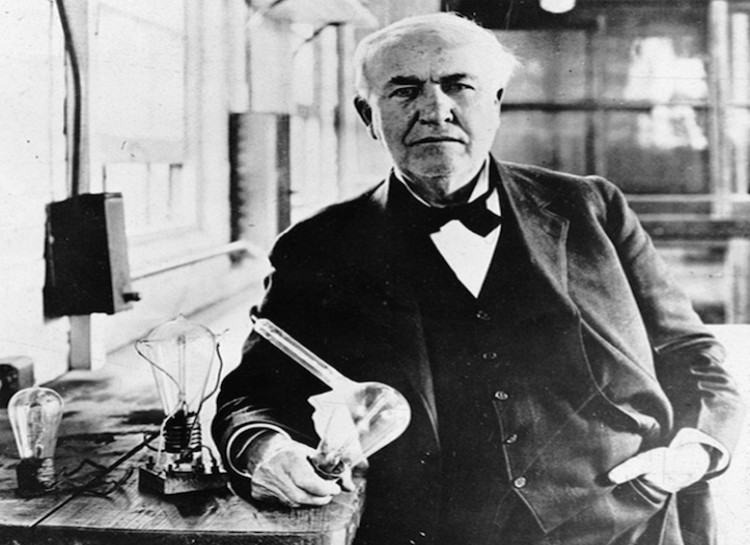 Edison actually bought the patent for an incandescent bulb from the widow of a fellow inventor named Heinrich Goebel. Before Edison had his lucky breakthrough, around 22 other inventors had toyed around with incandescent bulbs. 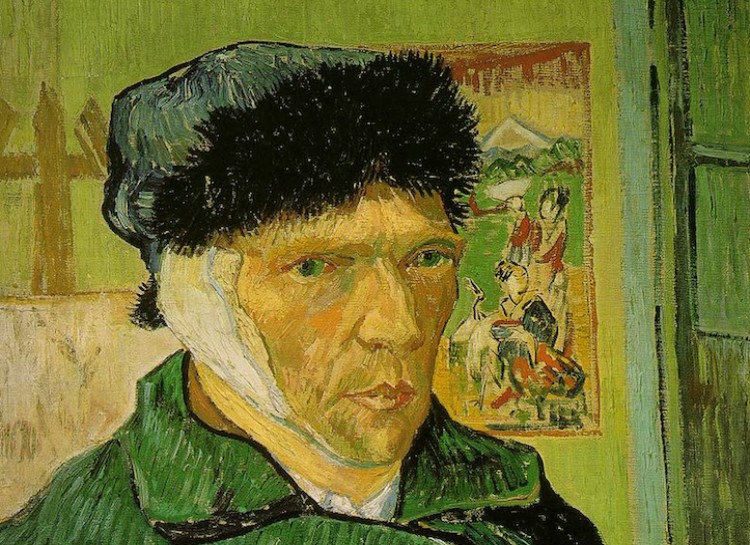 Many of us were likely taught that the famous artist sliced off his own ear while struggling with mental illness. New findings suggest that fellow artist Paul Gauguin cut it off with a sword during a fight with Van Gogh. The pair had sworn a vow of silence to each other, which is why news of what really happened didn’t surface until after Van Gogh had died.