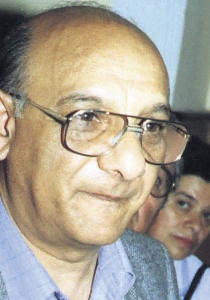 The Romanian scheme started in 1992 as a limited liability company with only $783 in capital. They promised investors eight times the money invested in just six months and attracted millions of investors. They finally went bankrupt after just over two years of operation, owing investors a total of $667 million. It was a huge shock for a country still licking its communist wounds. The mastermind Ioan Stoica was given only one and a half year in prison for fraud.

The co-founder of Earthlink and scientology minister, Slatkin mostly dealt with the rich and famous of Hollywood. He used the usual fake statements to dupe investors into believing he was something big. Until the SEC shut him down in 2001, he had successfully sustained his operations and had paid out about $279 million but like everything Ponzi, disaster was inevitable. The was sentenced to fourteen years in prison in 2003.