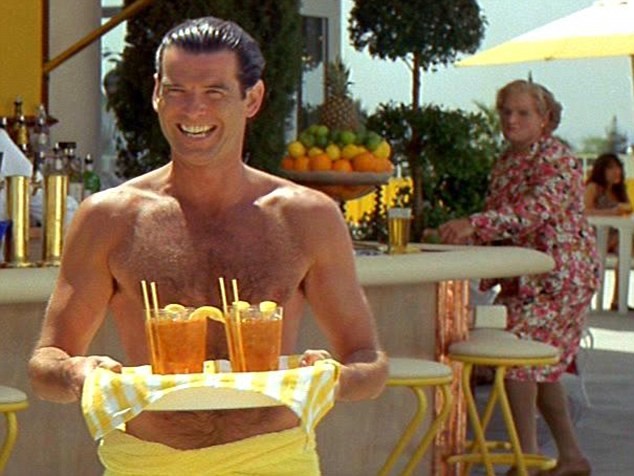 dailymail
He’s depicted as the “bad guy” of the film, but he isn’t actually a villain. He’s a successful man with a ton of patience, and even forgives Mrs. Doubtfire after she nearly kills him.

2. Only one person dies in Rambo: First Blood.

flickeringmyth
Not only that, but the death was a complete accident.

3. Boys are inexplicably turned into DONKEYS in Pinocchio.

disneywikia
A group of men kidnaps boys and somehow turns them into donkeys. Nothing is done about this, and there is no investigation into the matter. The effects never wear off either, because once Pinocchio is turned into a donkey, he keeps the ears and tail for the remainder of the movie. 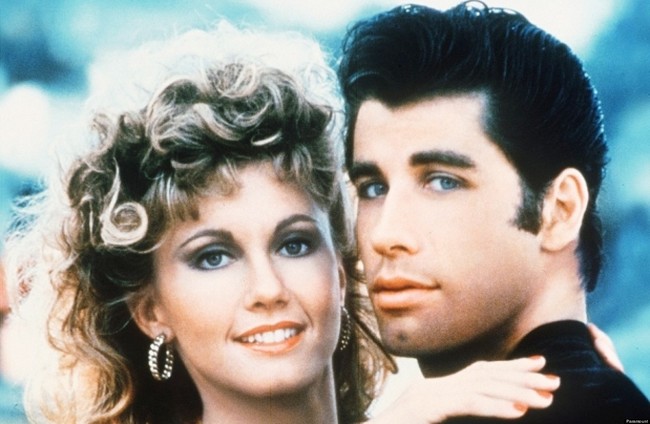 huffingtonpost
The basic moral of the movie Grease is that you need to change who you are in order to get “the one that you want.”
3 Things That Will Save $500 On Car Insurance Every Year!
There are many secrets that car insurance companies keep from you. If you know just a few key things it’s easy to save $500 every year from top tier car insurance companies.
Promoted by QuintinFord.com

5. Humans shouldn’t just be batteries in The Matrix.

matrixwikia
In The Matrix, the human brain is supposed to be used as a powerful processor for the machines, not just as a power source. This explains why Neo is able to perform all the fantastical stunts he does in the films.

6. In The Fifth Element, the hero and big bad never even meet.

villains
The villain (Zorg, pictured below) and the hero (Corbin Dallas) never actually interact in the movie, The Fifth Element. They never meet or even really know about each other.

7. This lame and unexplained computer hack…actually had an explanation.

idigitaltimes
The scene that is often mocked in Independence Day is where Jeff Goldblum’s character is able to hack into the alien ship simply by using his trusty Macbook. What people don’t realize is that there was a scene cut from the movie explaining why this was possible. 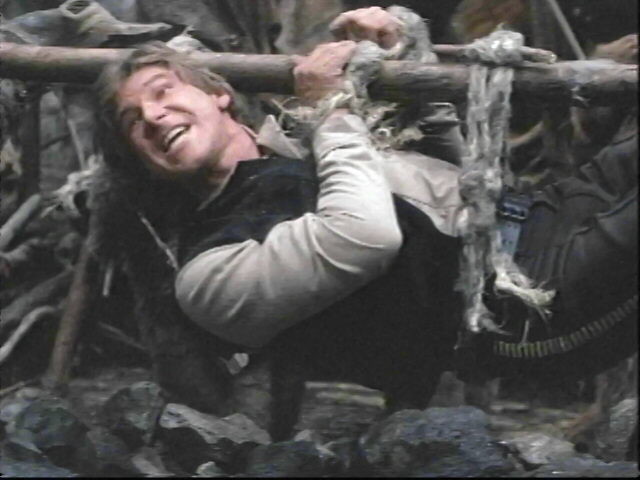 zionisyoungster
The scene in Star Wars where the ewoks tie up and intend to eat Han Solo and Luke Skywalker implies that this isn’t their first human barbecue. Yikes.

9. The Genie is terrible at granting wishes. 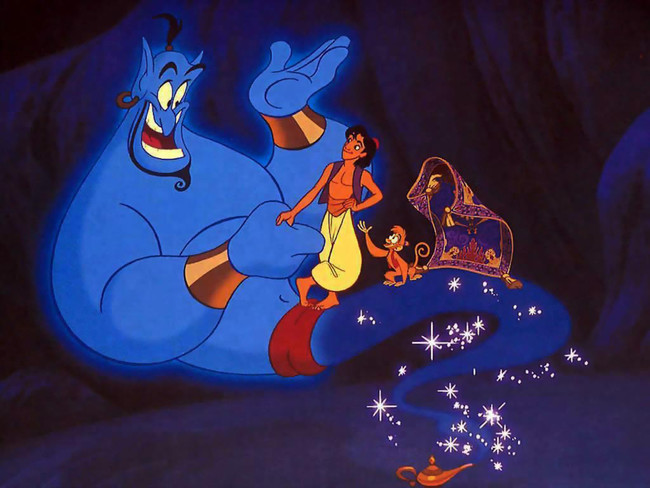 fanpop
The genie in Aladdin totally scams the titular character. When Aladdin wishes that he was a prince, that means he should have land, a royal bloodline, and the whole nine yards. But when he is found out to not be a prince, all of his riches, clothes, and “royalty” vanish. He wished to be a prince, not just to look like one.

10. Ferris shot himself in the foot…big time. 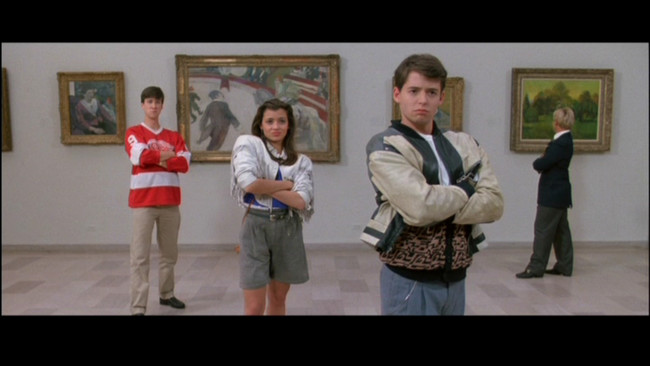 madeleineswann
Ferris Bueller’s big gripe in his movie is that he doesn’t have a car. At the end of the movie, however, it is revealed that his mother had actually been saving to buy him one. Due to the mess he caused, the deal she was making in order to buy Ferris a car fell through. Ferris really shot himself in the foot, eh?

thewardrobedoor
The story of 300 is told in a frame story by the Spartan that Leonidas turned away to motivate the last remaining soldiers guarding Plataea. The tale was a propaganda tale that was used to rile up the Spartan army. 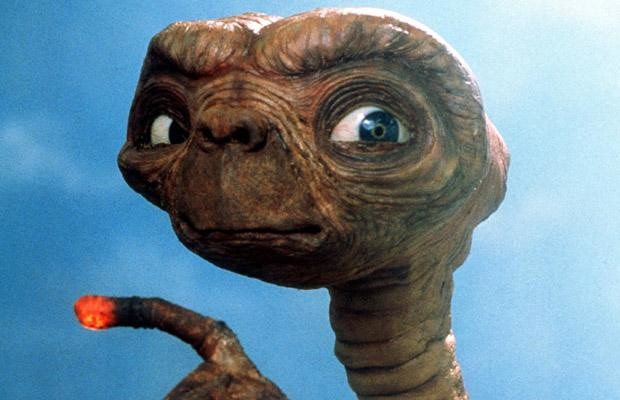 playbuzz
The woman who voiced E.T. was a heavy smoker, and the film used her real voice in the final cut of the film. 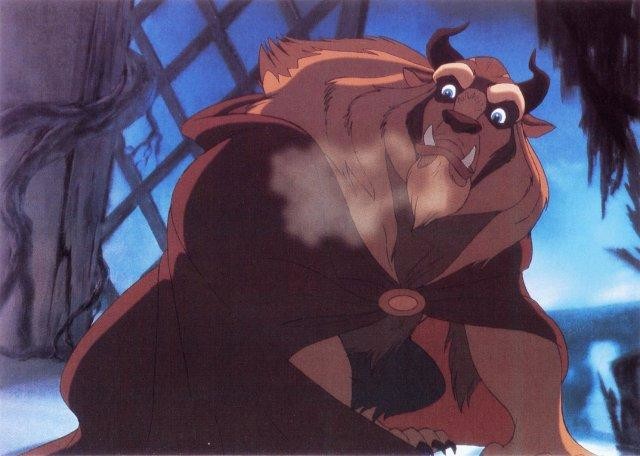 dettoldisney
When the curse is put on Beast, he is at the ripe old age of 11. So a witch put a curse on an 11-year-old for not letting her into his castle? Seems a bit unnecessary.

14. This little boy didn’t even know what movie he was starring in. 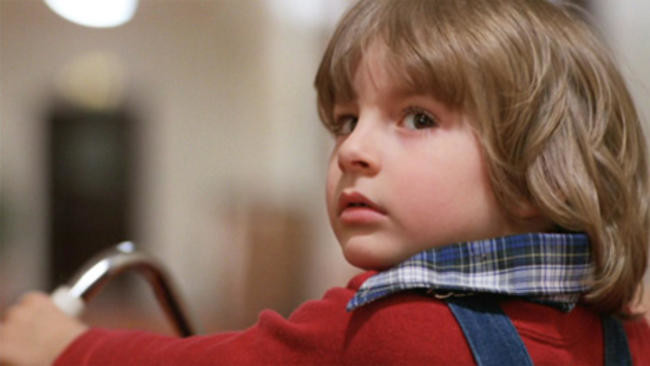 tasteofcinema
The boy in The Shining didn’t realize he was starring in a horror film until he saw it in theaters.

15. Something major was lost in translation in this movie. 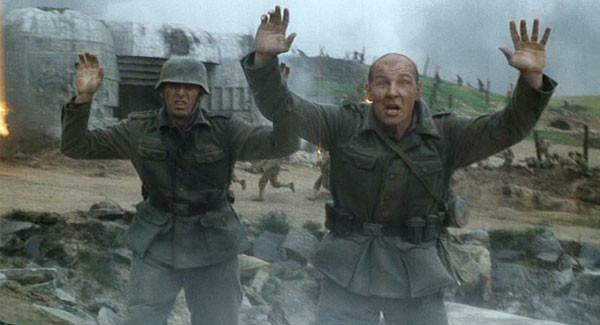 sproe
One of the two surrendering soldiers killed in Saving Private Ryan wasn’t a Nazi at all. His words translated into English state that he was actually a Czech prisoner and wasn’t fighting for the Nazi side.

16. You probably didn’t even notice this creative decision.

billmuehlenberg
When Tom Hanks’ character in Cast Away is on the island, no music is played. This was meant to provide a feeling of isolation.

You’ll probably look at movies differently now that you know these movie facts. Keep an eye out for oddities like this the next time you hit the theaters.