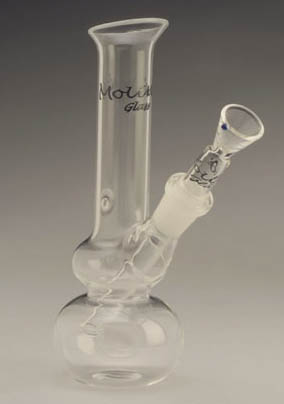 Rule number one in the criminal hand book should be “Never Call The Cops”.  But stupid criminals never cease to amaze us.  They faithful invoke the three hots and a cot guarantee.  Such is the case for a 28-year-old SHEBOYGAN, Wis. man  who called cops to report a burglary.  Only he forgot to put away his pot-fanalia and weed crumbs.  Officers responding to the scene say they found a marijuana pipe in his bedroom.   A criminal complaint filed Tuesday said officers saw the pipe in plain view in Justin Luecke’s bedroom and found marijuana stems and seeds in the living room.

The  officers supposedly returned with a search warrant and found more marijuana and more pot-fanalia, including a scale and baggies.  Now the idiot faces felony marijuana possession and several misdemeanor counts.  He’s looking to receive the 3 hots and a cot guarantee for up to 26 months if convicted.

Someone should explain to Cannabis for Brains from Shebangbang Wisconsin that criminals can’t call the cops on other criminals.  If you are a victim of crime you just got to eat it.  It come with being part of the fraternity.