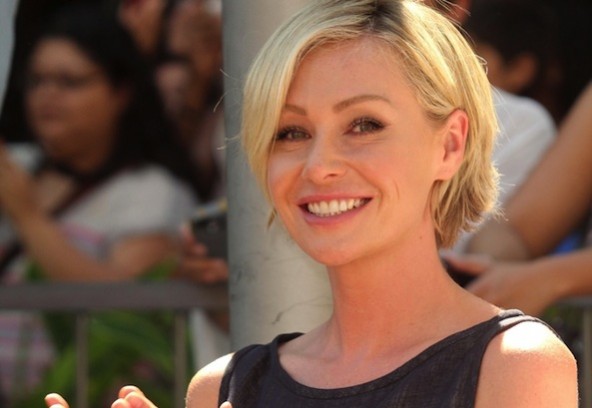 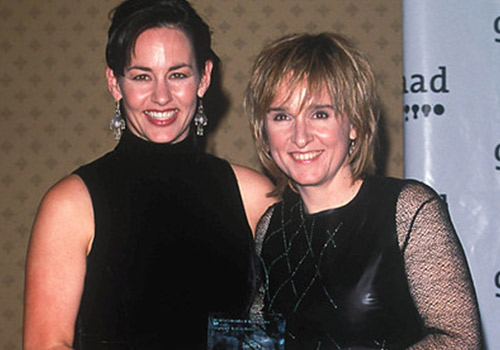 Julie Cypher was married to La Bamba actor Lou Diamond Phillips from 1987-1990. From 1990-2000, she was in a relationship with musician Melissa Etheridge. She has two children with Etheridge, Bailey Jean (born 1997) and Beckett (born 1998). David Crosby fathered both children, and Cypher gave birth. She has been married to current husband Matthew Hale since 2004.