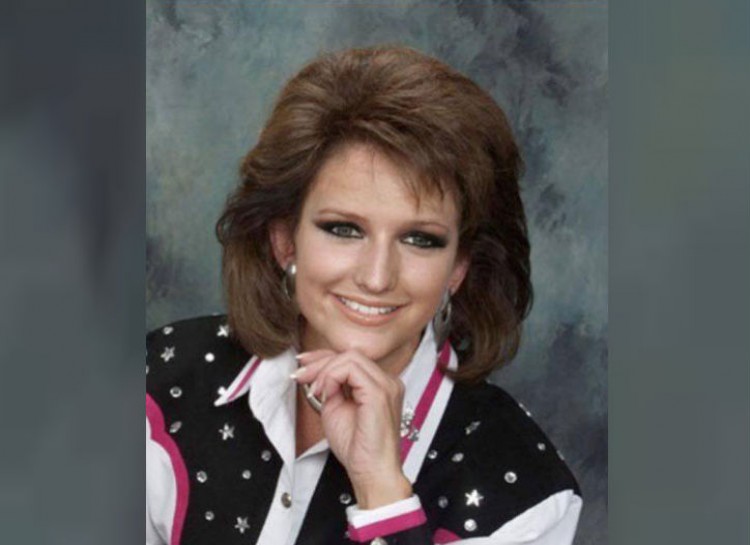 Ashlee has been a small town local hero since she began singin’ a long while back. While her sister Jessica moved out awhile ago to become famous herself, Ashlee still rocks it out often with the 600 or so residents of her hometown she calls “my country family.” 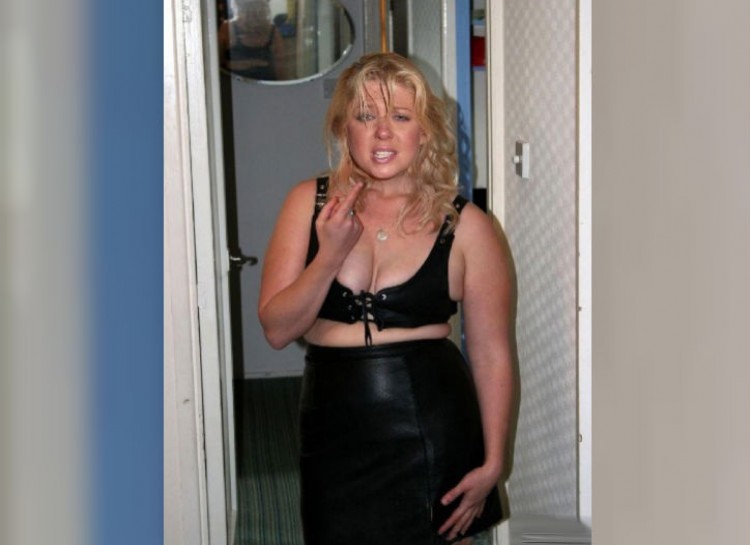 Tara never really liked the uniform change at Dave’s Drive-In after business started sliding last year. “So darn uncomfortable and revealin’ I don’t even believe” she remarked while working the closing shift in her black apparel last Friday. 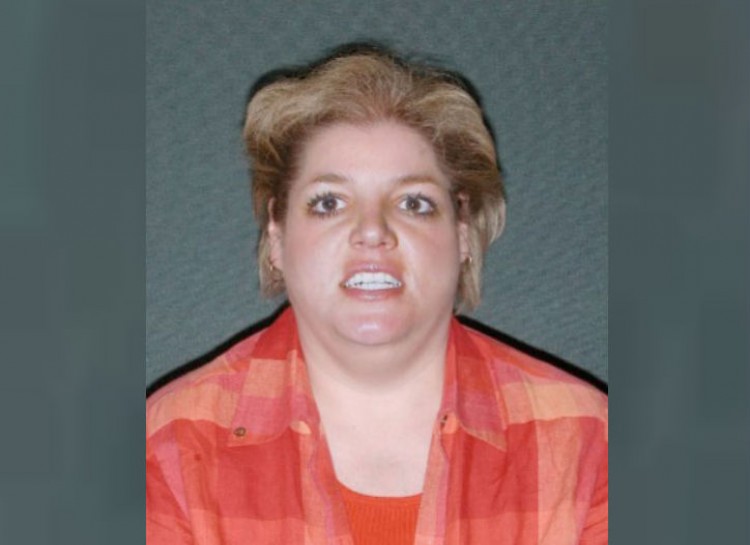 Britney has never been especially photogenic, but we think she looks darn pretty in that red plaid collar!