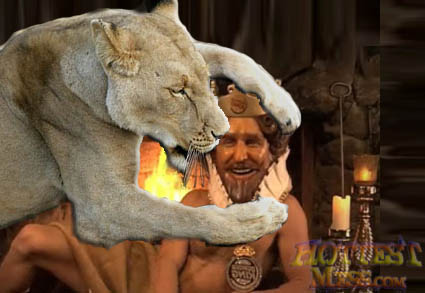 By now the world has heard that the fast food giant Burger King has released Flame,  their new line of body spray.  The thought of a body spray created by Burger King invokes thoughts of a scene from Animal Planet and and an Axe commercial.  The scene probally would be scripted with something different than Boom Chika Wah Wah.