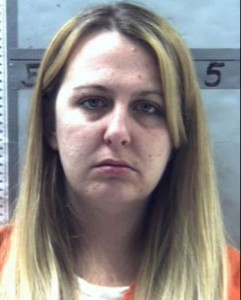 Jean McCullugh, pictured to the left,  was definately DUI when, according to police, she slammed into a police car while traveling at high speeds.  She then proceeded to drive away leading police on a chase that ended on someone’s lawn.  A breath test showed McCullugh to have a blood-alcohol content of 0.25 percent, three times the legal limit of 0.08 percent.  But that is not the hottest mess in this situation.  Upon approaching McCullugh’s car police found the woman’s seven year old daughter in the car.

Scott A. Witmer may have still been under the influence when he filed a motion claiming the DUI charges against him were unconstitutional and would be a “blatant act of TYRANNY,” and akin to “committing acts of treason, usurpation and tyranny.”  His defense to the Pennslyvania judge was that the court had no jurisdiction to charge him with crimes.  What were the grounds for this guys defense strategy?  He claimed he was a sovereign man and therefore resided in himself and not in the state of Pennsylvania where he lives and was pulled over.  Scott really thinks the court has no jurisdiction in the sovereign nation of Scott Witmer.  But when that tiny nation gets locked up in a 5×8 cell he will surely have a national crisis.  The hot mess in this situation?  There is actually a movement that believe this stuff. 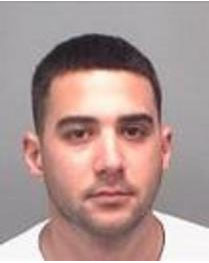 Henry C. Romeu, pictured to the right, was begging to be stopped when he was driving his car with three tires.  But this DUI ready to crash dummy probaly never knew the difference.  However the police did notice the sparks flying and pulled him over.  His blood-shot eyes and uneven balance also tipped them off.  The breathalizer test measured Romeu’s stinky intoxicated breath to be 0.2 BAC which was way above the limit.  This drunk got jail and bail for his antics.